When the Insurance Says No to a Clinical Trial

As an LLS Clinical Trial Nurse Navigator, Ashley Giacobbi works tirelessly to connect the right patient with the right clinical trial – work that has become increasingly complicated in the COVID-19 era.

But recently, she went the extra mile to ensure a patient – a young healthcare worker whose AML had relapsed several times – could access a trial that offered a promising treatment option.

The patient had reached out to LLS seeking a trial back in May. Giacobbi identified about 15 options that were close to the patient’s home and seemed like a good fit. She shared them with the patient, who in turn discussed them with her physician.

Then, Giacobbi said, she heard nothing – until a few months later when she got a call from the medical director of the patient’s insurance company. The patient had submitted to her insurer a list of eligible trials provided by LLS and a request to receive a consultation at a large academic medical center, where three of the trials were being conducted. But the insurer had denied her request.

Unfortunately, these denials are common, Giacobbi says. But it’s unusual for a medical director to contact LLS’s Clinical Trial Nurse Navigators after a denial. In this case, the medical director sought more information about trials and how they’re typically covered by Medicare. Many commercial insurers follow Medicare’s positions as a guide to their own coverage decisions. Giacobbi shared that information, along with information about LLS’s Clinical Trial Support Center (CTSC).

The medical director suggested that she believed the denial was an error and said there was some “wiggle room” in the decision. Eventually, she called Giacobbi back and shared the good news: the insurer decided to reverse its denial. Thanks to the information that LLS provided, the patient’s insurance would cover the care associated with her participation in the clinical trial. “It’s exciting to know that the patient had the option to move forward with the trial she feels is best for her,” Giacobbi says.

That wasn’t all. The medical director added that she planned to have her company reevaluate its policies around clinical trials and provide education to staff about how to handle claims involving trials.

For cancer patients, clinical trials represent hope – but unfortunately, obstacles often stand in the way for those seeking access to these lifelines.

LLS’s Office of Public Policy is working to ensure every patient’s insurance coverage includes coverage for care associated with clinical trials, explains Brian Connell, LLS’s executive director of federal government affairs. “In theory, the Affordable Care Act provides that – but in practice, there are a lot of holes,” Connell says.

In some cases, insurers may not even be following their own rules when it comes to clinical trial coverage – which may have been the case for the initial denial Giacobbi helped address.

Fixing those problems doesn’t just help patients get access to medical care. It helps advance research. “We hear all the time from researchers who say patients can’t come to their trials because of their insurance coverage,” Connell says. “But it’s supposed to be covered, according to the Affordable Care Act. Part of our detective work is figuring out exactly what’s going on.”

LLS is working to do exactly that as part of an effort with a working group of other patient organizations studying barriers to clinical trial coverage. Alissa Gentile, director of the CTSC, leads that work for LLS.

Of course, insurance coverage isn’t the only barrier to trials. In most cases, a patient enrolled in a clinical trial must make repeated visits to an academic medical center – not just for treatments, but for blood samples, imaging and other monitoring. But those trips can pose a hurdle to some patients, who may not have the time or resources to make repeated visits to those facilities if they are far from home. A more creative approach might allow patients to get imaging and lab work done at more conveniently located facilities, with treatment administered at the academic centers. Some of these changes are happening already as a response to COVID-19.

LLS is working to break down barriers like these to ensure patients who are eligible for clinical trials can participate. “If you make clinical trials more accessible, you’ll have more people in your trials, more diversity in your trials – and ultimately, you get more accurate results,” Connell says.

Stay up-to-date on the latest LLS policy and advocacy efforts by following @LLSAdvocacy on Facebook and Twitter. Our vital work needs you – sign up to be an advocate today and raise your voice for patients and families. 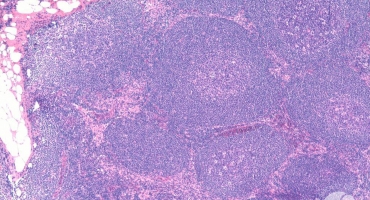 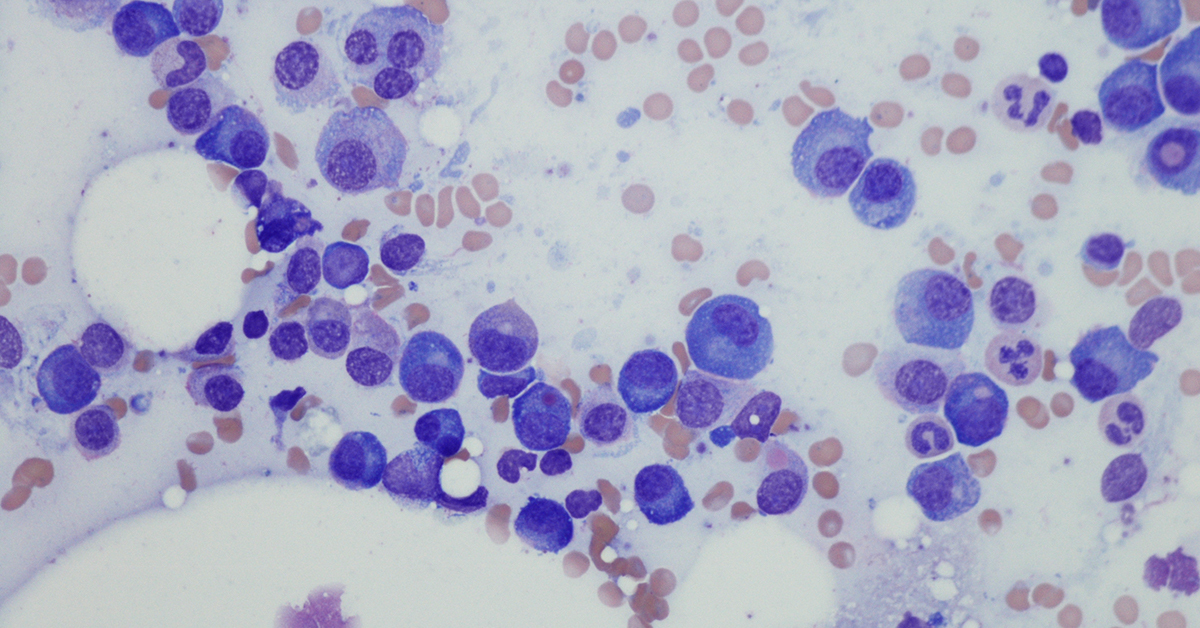