As an oblivious 14-year-old, I never imagined that I would soon go through the most difficult journey of my life. While on summer vacation with my family, we quickly realized I was not my energetic, joyous self. My favorite activities seemed like energy-draining tasks, and my large appetite had suddenly disappeared. The once quick trip up the stairs turned into a painful trek up a mountain and a walk down the street to a treacherous marathon with no end. I visited a doctor who claimed I may have had a travel flu, but an x-ray revealed my left lung was nearly collapsed due to a buildup of fluid. Our vacation was cut short, and I was rushed to the PICU at Lucile Packard in an emergency helicopter.

After several tests, we were finally given a diagnosis and treatment plan: stage 4A Hodgkin lymphoma (HL) and six cycles of aggressive chemotherapy. I spent hours in the hospital every week receiving chemotherapy as my friends enjoyed their first year of high school. My fear of needles diminished as pokes became a part of the daily protocol. The curly, golden hair that defined me fell in chunks on the floor, and tears fell as the girl in the mirror became unrecognizable.  However, despite the struggles I faced, I felt extremely blessed as with each session, we realized that the cancerous masses were shrinking. After six months of treatment, I was finally declared cancer-free on December 4, 2018, and have been in complete remission for three years.

As a survivor, cancer advocacy became my new focus, and I found the best way to get involved was through The Leukemia & Lymphoma Society (LLS). By joining the LLS Students of the Year Campaign, I inspired and joined Team Zeena which raised over $25,000 towards finding treatments for all cancer patients. I became involved with the Pennies for Patients campaign in 2020 as an honored hero, inspiring schools to donate by sharing my story.

Of all things, I never thought blood cancer would help me choose my future. While doing school from the hospital my freshman year, visions of college became blurred as my only focus was becoming healthy. However, through the LLS's countless recourses and funding, I realized that the future ahead of me was bright. Receiving the LLS Scholarship for Blood Cancer Survivors allows me to follow my dreams of becoming a pediatric oncologist, a job that aligns with both my passion and ethics. It grants me the opportunity to spread light and establish relationships with families affected by cancer. As a frail girl laying in the ICU, I recall my oncologist describing to me his own story. He was once a leukemia patient who recovered and became one of the most respected oncologists at Stanford Children's Hospital. His story provided me with light in my darkest place and inspired me to continue fighting for my future. I aspire to be a propelling figure for other patients to look up to ― to bring hope and provide guidance to children going through what I know to be one of the most frightening experiences. It all begins with education, and this award makes my dream a reality by allowing me to continue my education at the University of California Davis this fall. 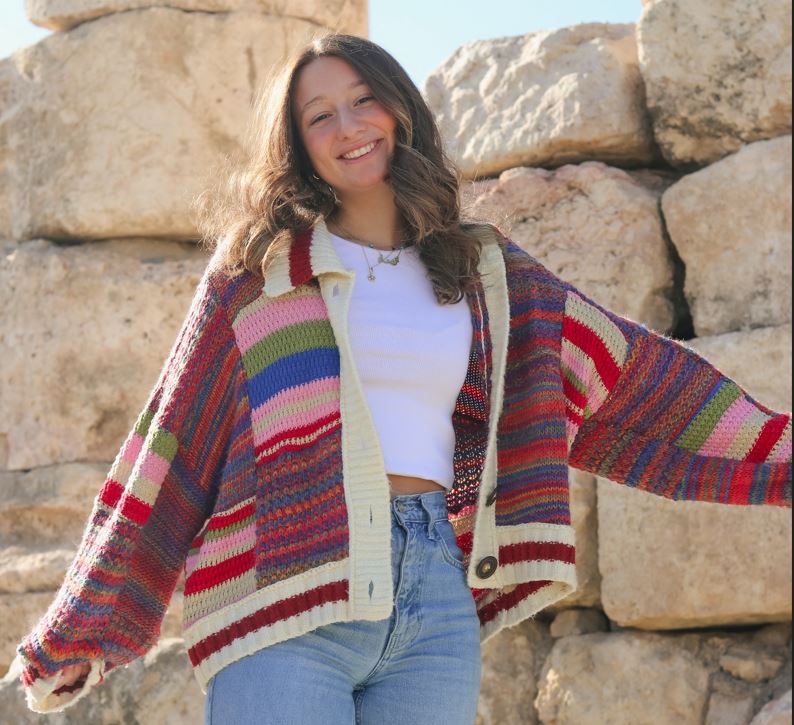