When my husband, NFL linebacker Elijah, was diagnosed with multiple myeloma in 2005, shortly after retiring from the Oakland Raiders, we were stunned. Neither of us had ever heard of it.

Life with multiple myeloma became an instant roller coaster. As his caregiver I knew it was my job to learn as much as possible about what we were facing, while trying to keep things normal for our two young sons.

We lost him suddenly in 2010 and it was devastating. I held it together because I knew our boys needed me. Even though I had to figure out how to navigate life without Elijah, one thing I knew for sure was that I wanted to stay connected with the multiple myeloma community to raise awareness, to help find a cure.

Today, I sit on the board of trustees for The Leukemia & Lymphoma Society of North Texas and served as chairwoman for the 2016 Man and Woman of the Year campaign where over $400,000 was raised in ten weeks.

The advancements that have been made since I first learned of multiple myeloma have been incredible. I share our story as one of hope for those living with it now. New treatments options are promising and my fingers are crossed that they will lead to a cure, but I know continued research is critical. 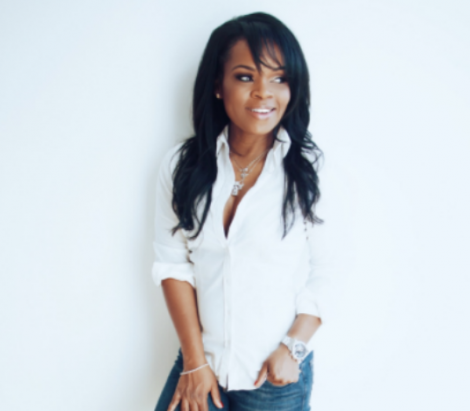