This cause is dear to me because my grandmother, Anne Zavorskas, passed away several years ago from Hodgkin’s disease--a form of leukemia. Also, many years ago, my mentor’s son, Ryan Hurley, had a recurrence of leukemia, which he was first diagnosed with at the age of three. He died at the age of 19. Unfortunately, leukemia at the time caused more deaths than any other cancer in children under the age of 20.  These instances led me to my desire to donate time and money to this particular charity. I have volunteered my time and fundraising expertise ever since.

For the past 27 years, I have raised over $246,000 to help eradicate blood cancer.  All of my hard work and dedication to the Leukemia & Lymphoma Society’s CTWHV Chapter has earned me their 2000 prestigious "Unsung Hero" Award as well as the 2005 Mid-Fairfield County American Red Cross "Unsung Hero" award for my charitable work, both of which I deeply appreciate. I also received the 2016 Campaign Innovation Award from LLS for incorporating geekdom into my Man of the Year Campaign successfully. These recognitions are humbling, and I appreciate the recognition of years of hard work and charitable giving.

Today, I am a 2022 Greater CT Honorary Man of the Year Candidate for LLS.  I am now less than 4K away from the Lifetime Goal of $250,000 raised for LLS over the years in Grammy Z’s honor.  Grammy was a constant growing up the son of a now-retired United States Air Force Lieutenant Colonel.  She would travel the globe to make annual trips to visit my family wherever we were stationed—including Athens, Greece.  I know she is still with me and will be smiling down on me when Team Zombie Leader hits our mark. 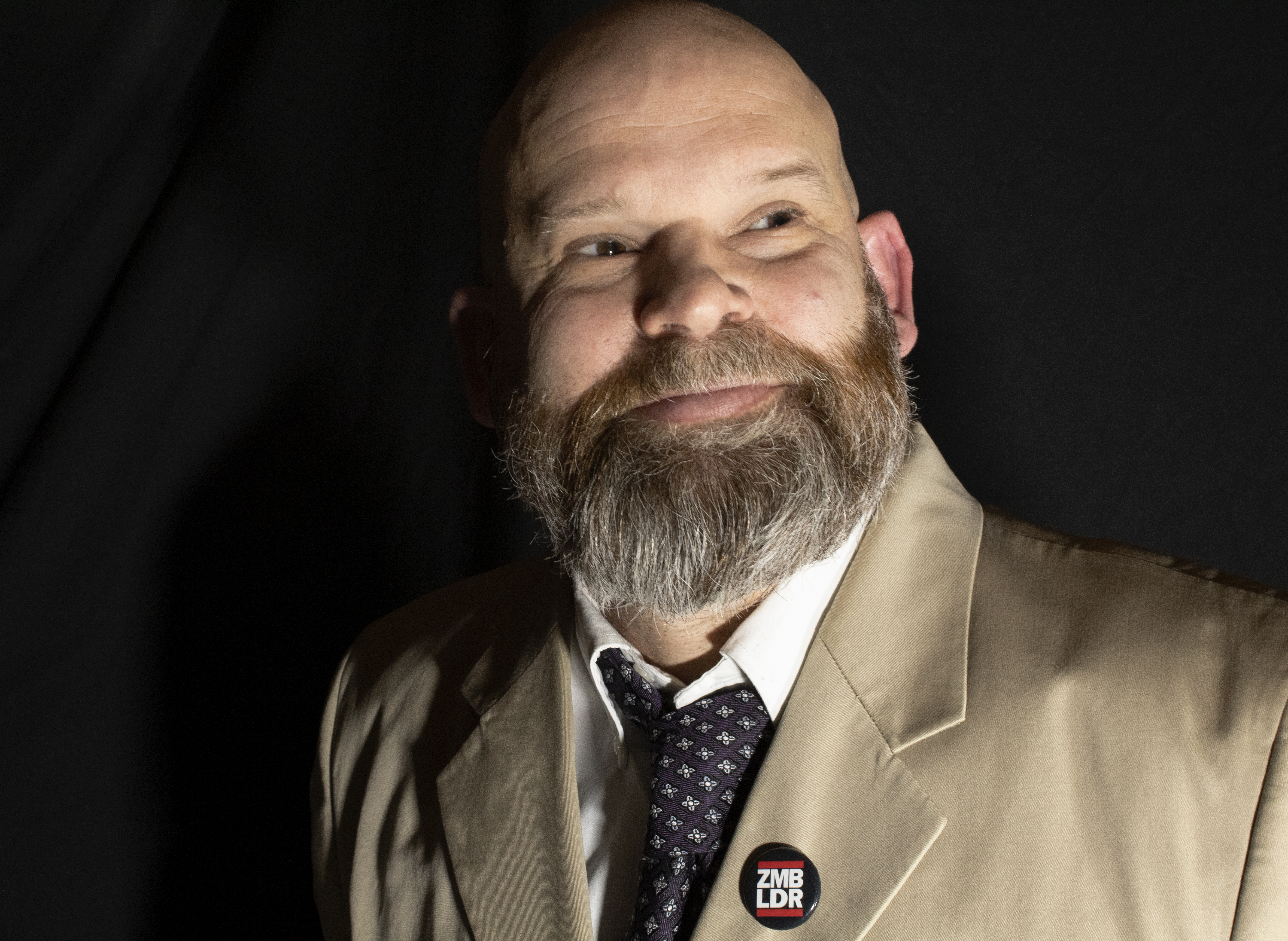