At age 69, I was diagnosed with stage IIIA nodal marginal zone lymphoma (NMZL) following a neck lymph node biopsy, PET scan, and a bone marrow biopsy. It’s a rare form of non-Hodgkin lymphoma (NHL). I had enlarged lymph nodes in my neck, axilla bilaterally, and groin bilaterally. However, the bone marrow biopsy showed no lymph node enlargement. I began infusion therapy of bendamustine and rituximab the third week of December and every fourth Thursday and Friday forward for eight months. The PET scan on August 1, 2016, showed marked improvement with very small, rarely scattered lymphocytes. I continued infusion quarterly until July of 2017, at which time I was declared in clinical remission, as I still am at present.

There will be complications along the way. In my case, those were pneumonia, COVID-19, neutropenia (for which I underwent a seven-day regimen of abdominal injections), and numerous viral infections. Such is the case with an immunocompromised lymphoma patient.

My approach to my disease from the start has been one of embracing the disease, in keeping with the old saying of keeping your enemy close to you. My mantra is comprised of “Toughness, Resilience, Exercise, Attitude (positive type!), Determination, and Steadfastness.” Also, I always think that tomorrow will be a better day!  (OPTIMISM!)

In closing, I feel truly blessed to have friends, an outstanding medical team that keeps me on track, and a religious faith that is unwavering. Stay in the fight, live each day to the fullest, and BE STRONG AND STAY STRONG! 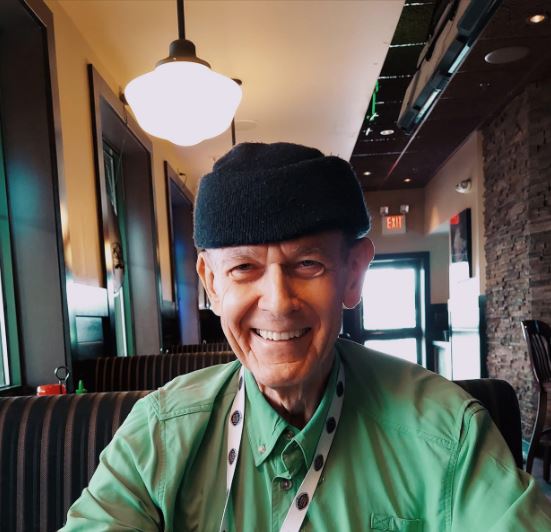