In the fall of 2009, I rushed my wife, Pam Lewis, to the first of six emergency room visits.  As with all of the visits, she was in such acute pain she could not answer the admitting questions coherently.  She screamed in pain and scared several nurses in the process.  My wife had always had a high threshold of pain, so her screams scared me also.

In each of the first five visits the emergency room doctors could not find the cause of the pain.  The situation was exasperating for us as we could do nothing but wait for the next time.  Finally, on the sixth visit a cat scan revealed a full blockage of the small intestine.  Pam was rushed to the operating room where about a foot of her small intestine was removed.  On the intestine was a small tumor which had caused the intestine to twist.

That night her endocrinologist visited us around midnight to let her know that she had indolent follicular lymphoma.  She was terrified.  We both had the same thought: "How long did she have?"  Her doctor later explained that this was a very slow growing cancer, in her bone marrow, and was treatable but incurable.  He said she would be dealing with it for many years.

It seemed that all was going well as she was in “remission” for about a year and then another small tumor appeared on her jaw.  This tumor was treated with Rituxan and was eradicated quickly.  After she had recovered, the doctor recommended that she have a two-year maintenance treatment.  She finished the treatment in September of 2014.  She has done well throughout the ordeal and we hope that this treatment will keep her in “remission” for many years.  We know that one day it will return but hopefully it will a long time in the future.

It has been amazing how she has handled all of this.  She has kept a very optimistic attitude and strives to live her life to its fullest.  Many people are amazed at her resilience.  Many times they forget as do I, on occasion, what she has been through.  We have been lucky that the lymphoma was not an aggressive one.  I love my wife dearly and will always be there to support her in whatever she has to face.  She is my hero. 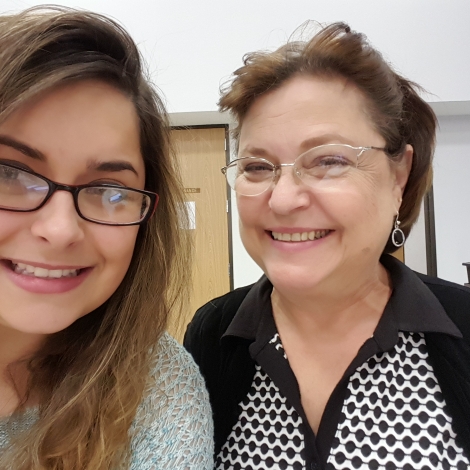