In 2011, I had started graduate school, had a two-year-old son, and ran a small business with my then husband. I was very fatigued and having night sweats and itchiness. I thought I was just stressed, and I was, but after several months of trying to get health insurance and then many tests, it was confirmed that I had Hodgkin lymphoma.

I withdrew from school and my husband left after my second cycle of chemotherapy so I had to close our business. I did the traditional chemo regimen, ABVD, and my scans came back with improvement but were not clear. My doctor decided to try the same chemo for an extended period of time, but when it became apparent that this route wasn't working, I began the preparations for an autologous stem cell transplant. The time I spent in the transplant unit was the most difficult of my life, but after about three weeks I was discharged and seemed to recover quickly.

Within two months, however, I relapsed and started on a new treatment, Brentuximab and Bendamustine, the former made commercially available with support from The Leukemia & Lymphoma Society (LLS). Going into my allogenic transplant, I had the first clear scan since my diagnosis, thanks to the new treatment. After a few complications following the second transplant, I have continued to have improved outcomes and I am now over a year from transplant. I feel great, I am able to play with my son, and I have never appreciated life's simplicities more. 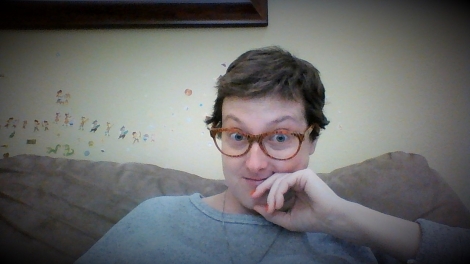