My story is not so unlike many others. In May 2005, just two months after I retired, I was looking forward to the start of a terrific period of my life spending time with my family, traveling, relaxation and golf That's when I got that dreaded call: “Mr. Blackman, you need to come into my office. We need to talk.”

That morning I was diagnosed with a very aggressive form of leukemia (acute myeloid leukemia). After the shock wore off, I insisted on a second opinion and was told I didn’t have the time to get a second opinion. It had already progressed to a point where I was given a 50/50 chance of survival.

Within 12 hours I was admitted to the hospital, underwent surgery to install a port, and for the next 48 days in the hospital underwent chemotherapy 24 hours a day, seven days a week.

No I am not cured.  But after 10 years I am still in remission and thank God for every day, week, month, and year that I am here.

Since then, I have been diagnosed with a secondary blood disorder, MDS, and am monitoring that as well.

You might ask “Why do I tell you my story”?  It’s because I have told my story dozens of times to other patients who are going through what I have gone through.They need to hear it and know that there is hope.

I am one of the lucky ones and hope that my story will bring hope and encouragement to others who need a reason to believe that they too can survive. Miracles do happen and we need to believe and help each other. 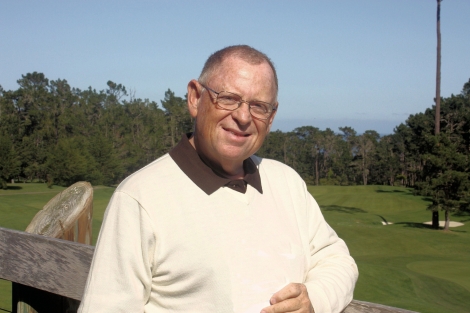