On February 2nd, 2019 my youngest daughter, Harper, was diagnosed with leukemia. Three and a half years later as I'm writing this I have a lump in my throat and tears in my eyes.

Harper and our family are fortunate. She has great insurance, access to world class care, treatment options that are highly effective, and an amazing support network. That said she, and all cancer patients, must fight for their lives. I'll never forget spending the evening before her birthday in the emergency room with severe bone pain (a common side effect from her treatment). The doctors and nurses did everything they could so that she wouldn't be spending her birthday in hospital. We went home that night a few minutes before midnight. Harp rang the bell last year and is doing great.

Not everyone has the advantages and opportunities that Harp had. While Harp was undergoing treatment a close friend of mine was diagnosed with breast cancer, another with Non-Hodgkin Lymphoma (NHL), and a third with primary CNS lymphoma. The first two did great and won their battles. The world lost a very special lady when Steph passed. We still miss her. These are reasons why I support The Leukemia and Lymphoma Society (LLS).

The year before Harp was diagnosed, I began working with Kobold Press on updating one of their classic adventures, Tales of the Old Margreve, for Dungeons and Dragons (D&D). I followed that up with a D&D book of my own which I parlayed into a series of contracts with Sandy Petersen (Petersen Games). Harper and her sister made it into a few of those books as Easter eggs. When my friends in the D&D community found out about Harp's diagnosis the outpouring of support was overwhelming. The seeds for Harper's Tale were born in a series of texts between myself, Ben McFarland and Brian Suskind (two amazing game designers) while I was sitting at Harp's bedside at Children's Hospital.

Harper's Tale was a crowdfunded D&D adventure path inspired by Harper (she wrote the first adventure with me, provided original content, and did a lot of the art direction), and a group of industry professionals too long to list. Kobold Press, Petersen Games, and Wizards of the Coast all supported the project in different ways. All proceeds from the book with donated to Friends of Kids with Cancer and they were given cases of books afterwards to distribute to newly diagnosed kids. A month or so after the books were distributed FoKWC asked about selling a few of their extra books. A tweet was written that somehow got into Matt Mercer's feed. He retweeted his support which was picked up by Felicia Day, Matt Lilliard (a huge supporter of Harper's Tale), and before I knew we'd sold out...again. Thank you Matt Mercer!

After Harper's Tale I joined LLS' Team in Training (TNT) to complete the Virtual Lavaman Triathlon in 2020 and the St. Jude Ironman 70.3 Memphis last year. I'm not sure what my Team in Training event will be in 2023, so feel free to make suggestions.

What could be better than a world without cancer? LLS is working hard towards that goal and that's why I'll always be a supporter of their mission. 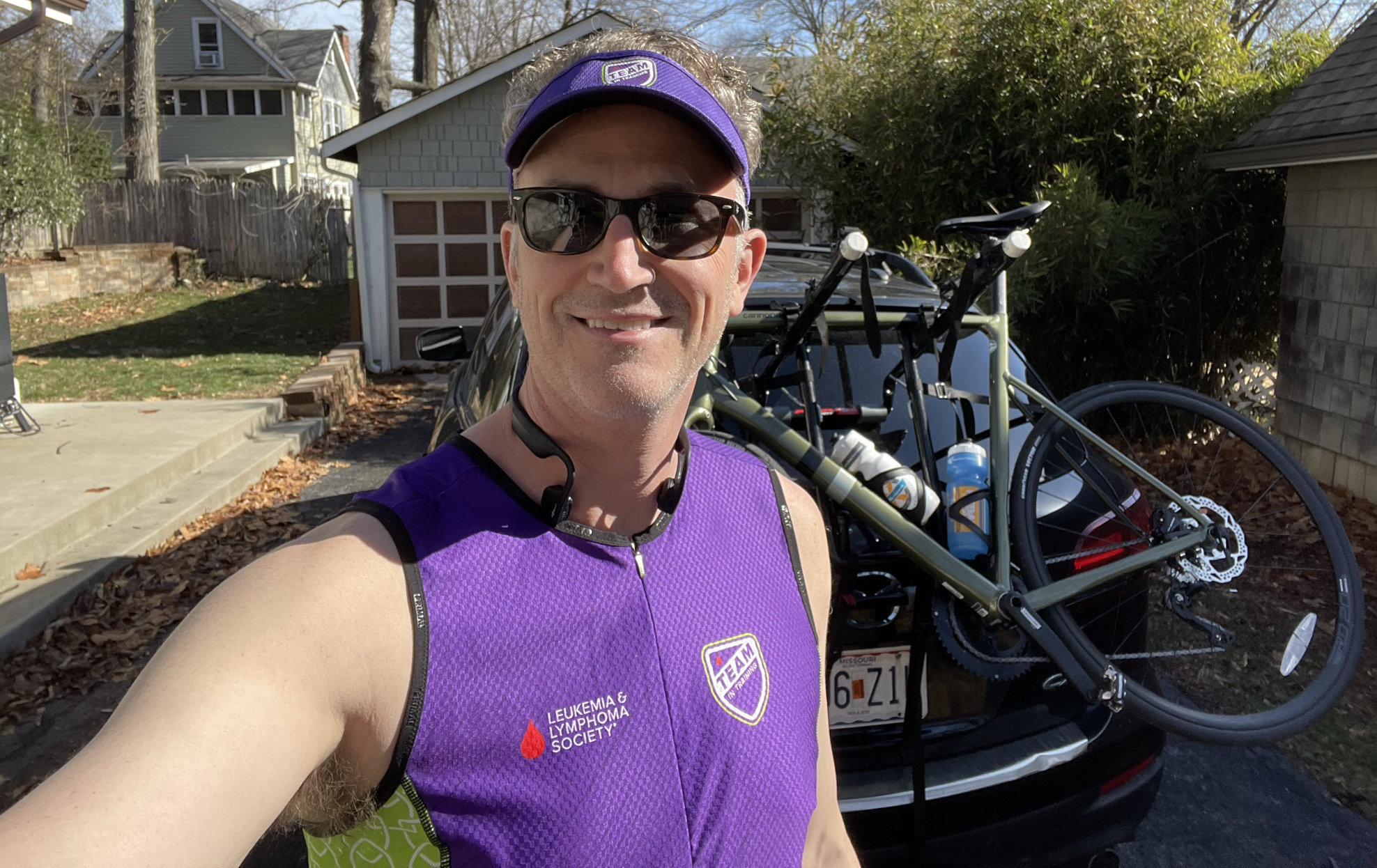