My story is very unique. Christine and I got married in July of 1979. In August she was diagnosed with acute lymphoblastic leukemia (ALL). As we all now know, the prognosis at that time was not the best for an adult with ALL. There was a new procedure called a bone marrow transplant. Chris was not a candidate and seven months after we were married, she passed away at the age of 26.

Fast forward to 1985 - Debbie and I get married. Two wonderful children were born in 1989 and 1991. In May of 2003, Debbie wasn't feeling well and lacked energy. Not normal for the young vibrate person she is. Her primary doctor suggested a blood test. Of all things - ALL!

An immediate trip to Froedtert and a biopsy confirming ALL. She went through rounds of chemo staying in the hospital for a month and with follow-up treatment on an outpatient basis for years to follow. She reached remission with the first round of treatment. We cannot begin to thank the wonderful people at Froedtert and the research funded by The Leukemia and Lymphoma Society (LLS). I believe that our daughter became a nurse because of the care Debbie received.

The treatments that have developed, in large part funded by the LLS since 1979, saved her life and I thank you for that. 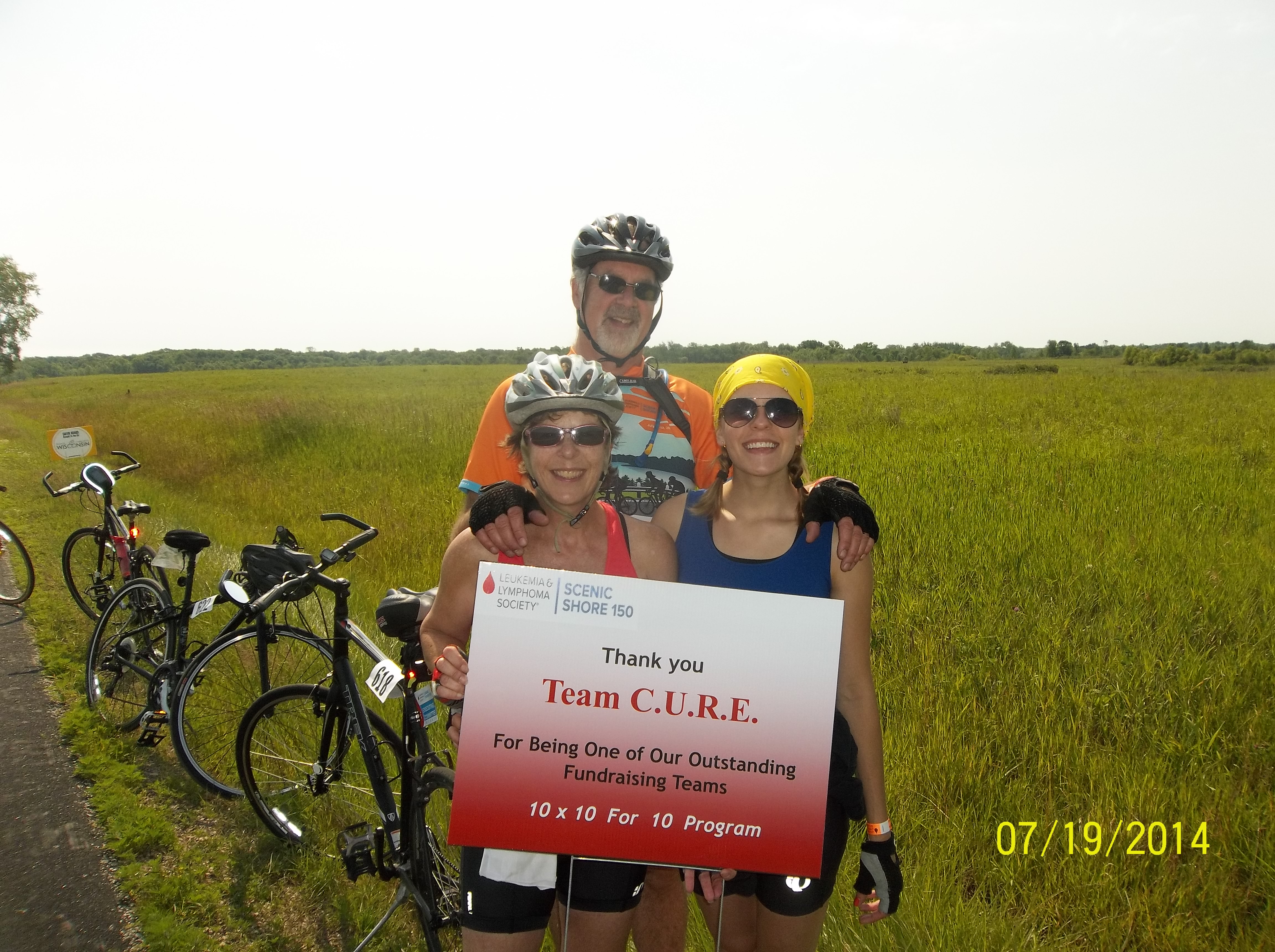