In 1989, Marc Smith, was diagnosed with acute myelogenous leukemia (AML). He was given a terminal prognosis and for more than two years endured numerous obstacles and setbacks, including two relapses and six extensive rounds of chemotherapy. His only chance of even short-term survival was to have a bone marrow transplant.

At that time, the existing bone marrow registry was limited. While his bone marrow drives added over 100,000 donors to the national registry, he had no matches. Down to 118 pounds, and with little hope, Marc was advised by his doctors to “get his plans in order.” One doctor, however, advised him to take a chance with an autologous transplant -- in which his own treated marrow was injected back into him -- and then try an experimental drug called Interleukin-2.

The treatment worked and more than 25 years later, Marc continues an active and healthy life with his family, including his three grandchildren.

Unfortunately, the medical advances for AML have been minimal since his battle. Shortly after his recovery, Interleukin-2 was banned because more research was needed. 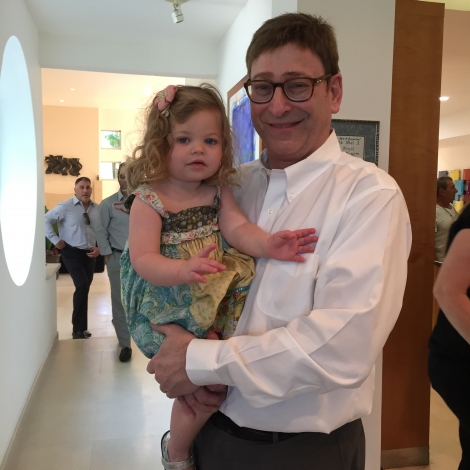