Lolo was a happy and active 10-year-old when she was diagnosed with pediatric acute myelocytic leukemia (AML) in December 2012. She spent the next six months at Children’s Hospital in Omaha, Nebraska, isolated from her classmates and critically ill.

Lolo had a strong spirit, a wonderful medical team, and the constant support of her loving family. This combined with many prayers helped her leave the hospital for the last time, or so we thought, on June 4, 2013. Lolo was in remission. She slowly gained her strength back and was able to enter school in the fall as a sixth-grade student at St. Margaret Mary School.

Lolo was able to return to volleyball and worked very hard to get caught up in school. Each year, she seemed to gain more strength, and we prayed that she would be cancer-free someday. However, we also knew that pediatric AML had a high rate of relapse. We never took any time we had for granted.

On the night of Lolo’s 14th birthday party, our family learned that Lolo’s leukemia had returned after almost four years of remission. With her characteristic positive attitude and loving spirit, Lolo entered the hospital, once again, to fight for her life. This time, her leukemia had appeared as a myeloid sarcoma in her leg.

After surgery on her leg, four months of intense chemotherapy, and radiation, Lolo’s hope was to start high school as a freshman with her classmates. She was weak and immune suppressed, but she walked into the halls of Marian High School with her class, bald head held high! Lolo’s connection to the many friends she has known since kindergarten is part of her driving force.

On July 2, 2016, Lolo had her last chemotherapy and this year on July 2, 2021, Lolo was finally declared "cancer free" for the first time 8 1/2 years after her original diagnosis.

Lolo is now a sophomore at Creighton University studying Nursing. She hopes to be a pediatric oncology nurse. 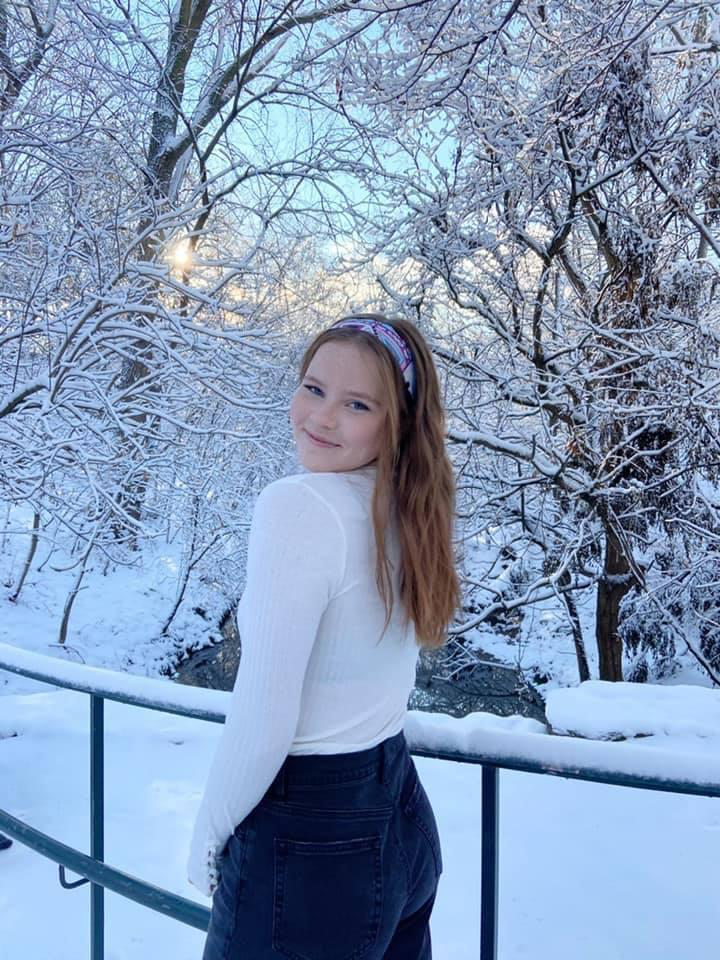