Most Capital Region 16-year-olds are well into the routine of the school year by now. But Kamal Havercombe hasn’t started his junior year at Albany High School. He hasn’t set foot in a classroom yet. Instead, he has been in and out of the hospital getting multiple blood transfusions, fighting fevers as high as 108 degrees and undergoing chemotherapy sessions that leave him weak and sickened.

Since the day in July when Kamal was diagnosed with aggressive leukemia, his only goals have been to beat cancer and get back to being a normal teenager. Meantime, his single mother Shantell and older brother Shiloh have gathered at Kamal’s bedside. Friends have offered an outpouring of love and encouragement, awaiting reports of Kamal’s blood count and improvement.

On September 30, Kamal felt well enough to join “Nick’s Run to be Healed,", but sadly has since been hospitalized. Medical bills have also piled up, adding a new layer of stress. Doctors tell Kamal that he will be undergoing treatments for several years, before he could be cancer-free. Kamal says he is trying to stay focused on the present, one day at a time. Most days, his biggest wish is NOT to be hospitalized, again. 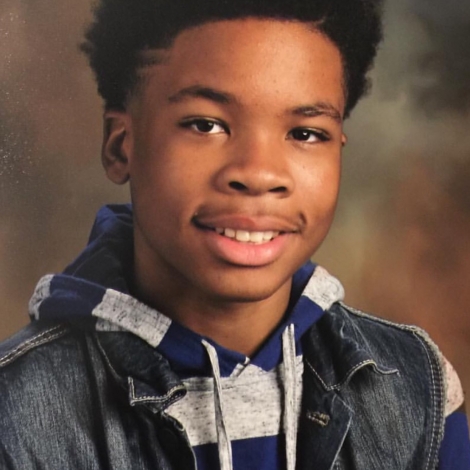