From 2013 to 2014, after he was diagnosed with acute lymphoblastic leukemia (ALL), Jude endured four cycles of intense chemotherapy, lengthy hospitalizations, difficult side effects, and months of home isolation. Jude's younger brother, Finn, was born in May 2014 in the middle of Jude's chemotherapy cycle. In August 2014, his family finally celebrated as Jude finished the more difficult part of treatment.

Unfortunately, the following year in 2015, Jude had an early leukemia relapse which typically has a poor prognosis. His family traveled to the University of Minnesota Masonic Children’s Hospital – a pioneering institution in cord blood transplants. Just as Jude was recovering from a grueling stem cell transplant, he relapsed yet again. If this had happened more than just a few years ago, there would be no options left for Jude except hospice care. However, Jude was able to participate in a groundbreaking new clinical trial at Seattle Children’s Hospital for CAR T-cell therapy, where scientists were able to modify Jude’s own cells to fight the leukemia.

The CAR T-cell treatment worked – but only briefly – and Jude relapsed again in April 2016. His family traveled again to Seattle Children’s and then to a different trial at Children’s Hospital of Philadelphia, but neither trial worked to beat Jude’s leukemia back into remission this time.

Left with no other choices, his family returned to Tucson to try a new immunotherapy drug recommended by his team at Banner-UMC. This drug worked within 10 days, and Jude was a candidate for a second bone marrow transplant. This time his family decided to stay in Tucson under the care of renowned transplant doctor, Dr. Emmanuel Katsansis.

Jude finally celebrated being cancer-free after his second transplant and is now a happy, curious nine-year-old student. Jude still faces extra challenges and setbacks because of the side effects of his treatment, including joint stiffness and hearing loss in his left ear, but he is still a bright and joyful child ready to take on the world.

“Every chance to celebrate each and every milestone is so important,” said Jude’s mother, Barbara. “Sending my child to kindergarten was full of so many more emotions because we didn’t know if we would get there. Jude is alive today only because of recent advances in cancer immunotherapy.” 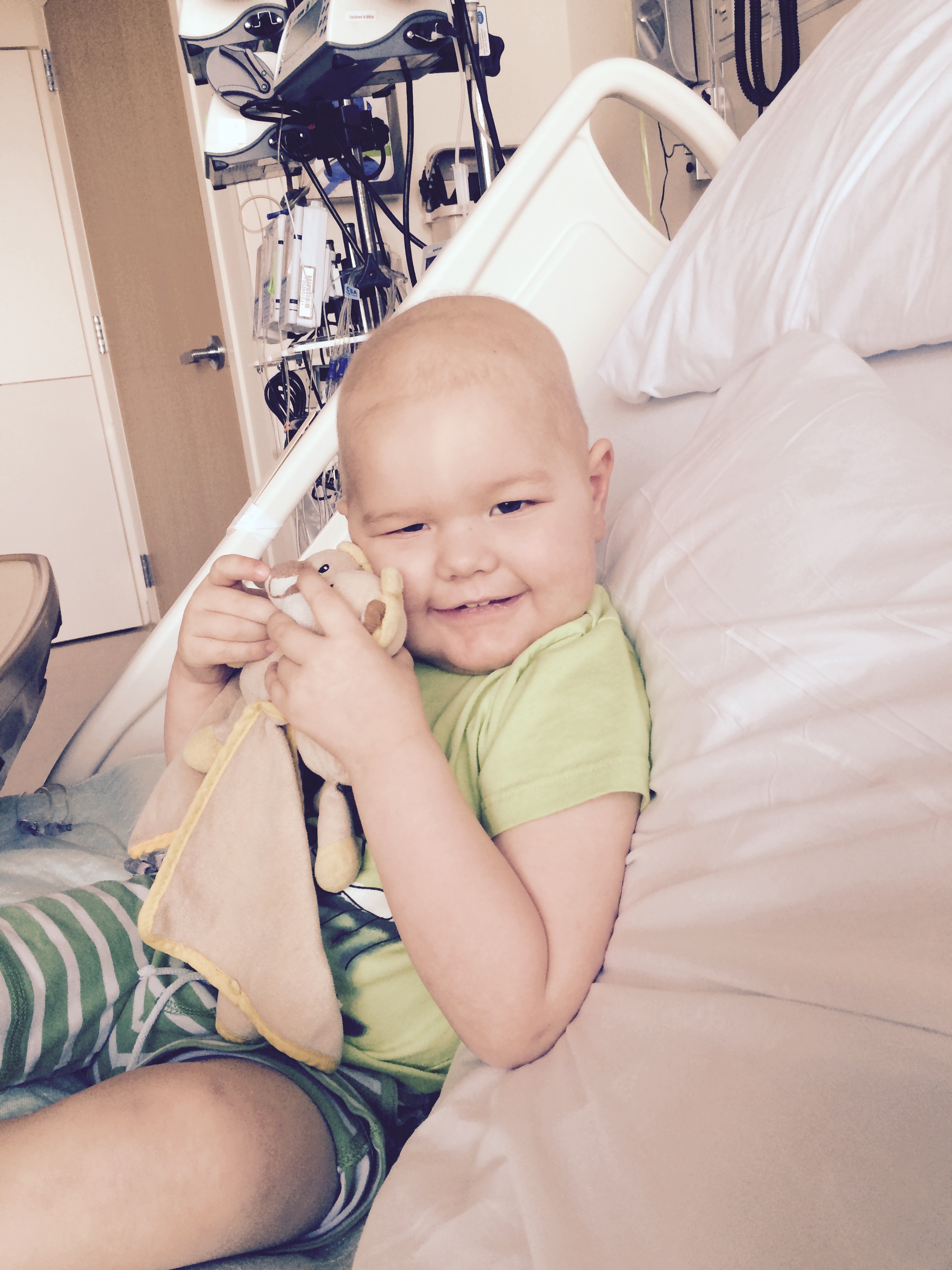