This story is memory of my late fiancé, Jonathan Bentley, who passed away from acute promyelocytic leukemia (APL) at the age of 33 after a week-long battle. Jon was a truly amazing person; the type that you wish everyone could meet once in their lifetime. Although he is now gone, I wish to honor his beautiful spirit by sharing a little bit about him.

Jonathan was one of the brightest lights I have ever met, and from the instant anyone would cross paths with him, they knew he was something special. Jonathan was naturally the type to always put others before himself. He worked as a sales director at an assisted living facility, and would often work late and long hours to ensure that his residents, many of whom had no one advocating for them, were taken care of, and had a friendly listening ear to talk to and comfort them.

Jon's cancer diagnosis came in October 2015, just once month after he proposed to me. We had our engagement photo-shoot the day before he was admitted to the ICU, and even up until that point, he appeared completely healthy; we were blindsided and devastated. After a few minutes of shock, he knew this was a battle he had to take on and fight; I'll never know how he was so brave within five minutes of hearing the “C word”. He fought a courageous five-day battle with unimaginable strength, a fight we were confident he would win after learning that APL had a very high remission and survival rate.

Unfortunately, the effects of the leukemia had taken over before the chemo could do its job. After this experience, it is even more evident that to me that the work the LLS does is invaluable and incredibly important. We can hope that one day, no one will have to be taken too soon from a blood cancer, or any other. I was incredibly lucky to have shared three years with him. Knowing him has changed me profoundly for the better, and I always hope to make him proud each day by the way I handle life. Jonathan is gone, but his legacy will live on through the ways he has touched so many people. 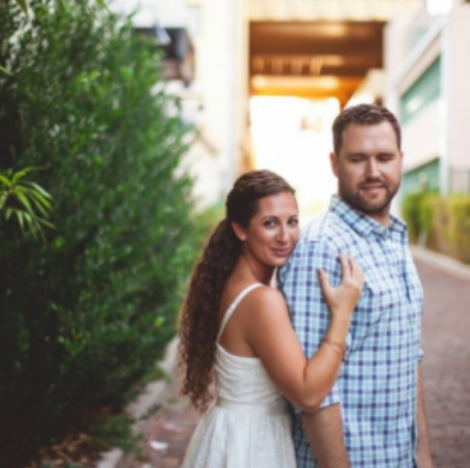