I was first diagnosed with stage 4 diffuse large B-cell lymphoma (DLBCL) in December 2017. I got through Christmas very weak and started chemo the first week of January 2018. My son had given me a Winnie the Pooh stuffed animal that Christmas, so Winnie became my mascot and went with me to every chemo treatment for the entire six months. Everyone at my cancer center loved to hug Winnie. He is very soft! He was brave and strong, even when my doctor told us we needed to add two additional treatments to complete the dosage protocol. My PET scan revealed no evidence of cancer, and I had stable CTs for three years. I believed I was cured.

Oh, but little did I know that it was still there, and it hit with a vengeance in April 2021. I even had a “code blue” and quit breathing due to two liters of fluid around my lungs caused by the cancer (thank goodness I was already knocked out for an MRI they did the evening before). I woke up in ICU having no clue what had happened. My cancer doctor had given my husband a rather grim notice that I might not make it through that night. Well, the fighter that I am, and after making a remarkable recovery, I said to my doctor a few weeks later in his office, “If you had just woke me up, I would have told you I’m going to be fine!”

Fast forward to a treatment regimen of stronger chemo and then a clear PET scan. My doctor then referred me to Vanderbilt University Medical Center for a stem cell transplant. There was all the prep the day of apheresis to harvest my stem cells, which ended up being a failure. My bone marrow just wouldn’t release the stem cells. Time and protocol then dictated that I undergo another PET scan which revealed the cancer was coming back already. Stem cell transplant out, CAR T-cell therapy in! In my opinion, God spared me all the time and suffering of going through a stem cell transplant to find out it would not work and then have to do the CAR T-cell therapy.

I received the CAR T-cell therapy on December 23 at Vanderbilt and am now home, ready to embrace total remission from here on! My Christmas miracle! 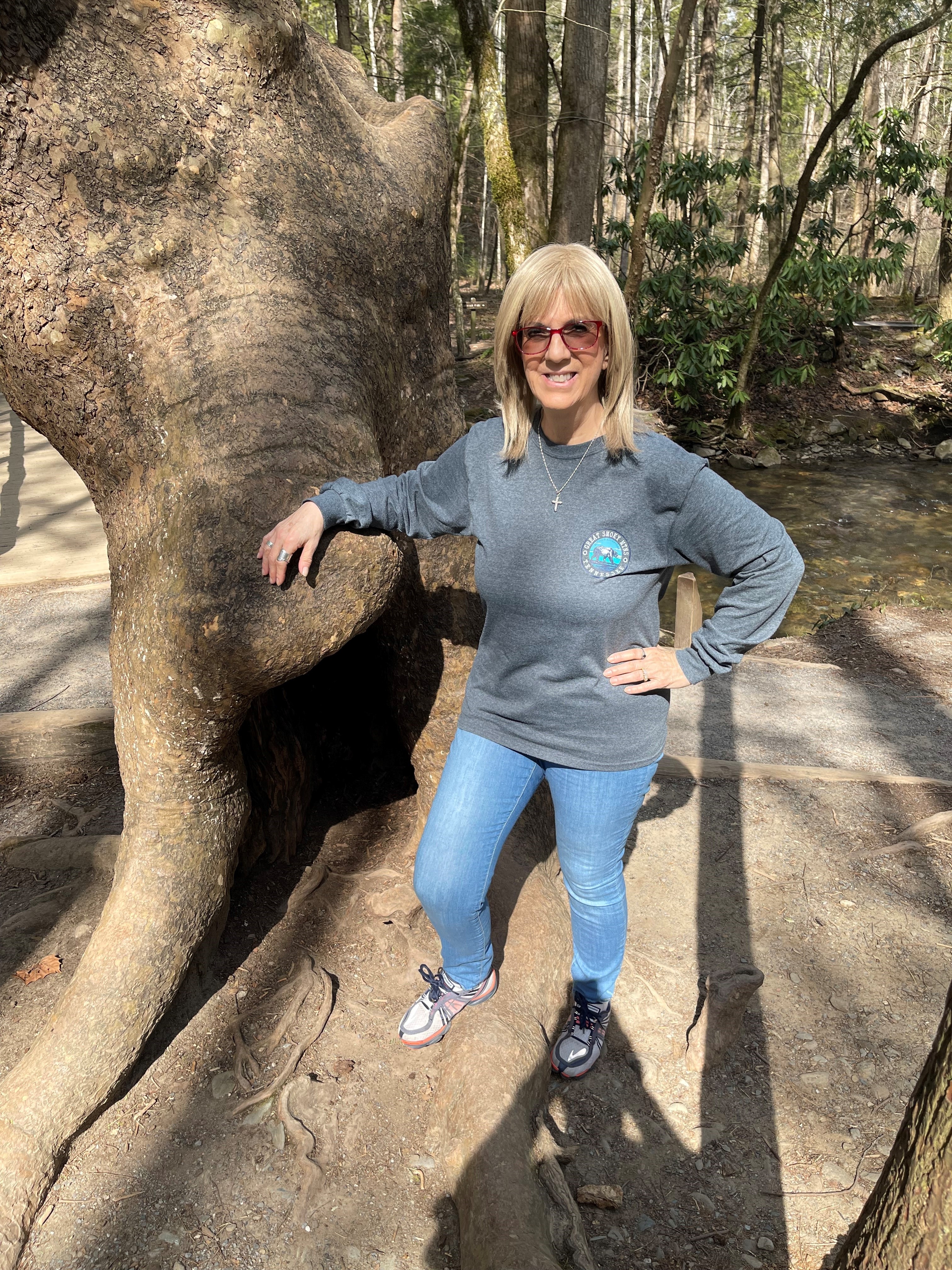