We were living the American dream. I married my college sweetheart Michael, and we celebrated our 32nd wedding anniversary last fall. We have a wonderful son, who is engaged to a fabulous young woman, and they have launched their life together in Indianapolis.

Michael and I run a successful small business, Meetings by Design for more than 25 years. We did everything ‘right’. Ate right. Don’t smoke. I exercised, studying martial arts and in April 2015 was accorded the honor of achieving a 3rd-degree black belt in Kenpo karate. But just one year later, in April 2016, our lives were forever changed when I was diagnosed with aggressive, stage IV, non-Hodgkin lymphoma that had invaded among other places, my chest, and my spine.

I went from teaching kickboxing and studying for my 4th-degree black belt to needing a walker.

We did five-and-a-half months of intense chemotherapy; meaning every three weeks I received 96 continuous hours of chemo, as well as multiple injections into my ommaya, my head port, to get the chemo to my spine. After that, we did a high dose of in-patient chemo and after that almost a month of radiation.

I was pronounced in remission. I AM HERE. And I am going to be here to dance at our son's wedding, to walk hand in hand in the woods with Michael, for a thousand moments of simple joy spent with family and friends. And I am truly grateful for every minute. 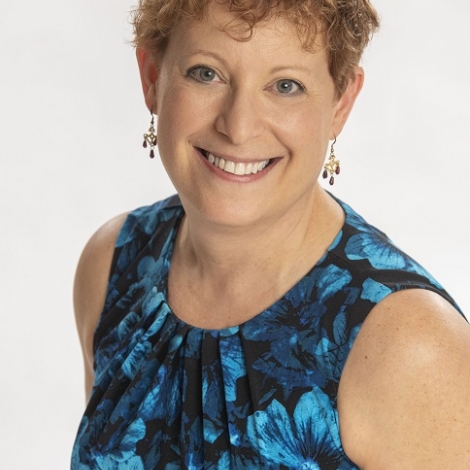