Jack is an eight-year-old boy in second grade at Gayton Elementary School. He has a passion for all things sports, soccer being his favorite. He also plays baseball, basketball, participates in a swim team in the summer, and has recently taken up tennis. Jack also enjoys doing anything outside whether it’s riding bikes, shooting baskets, sailing, fishing or building forts with his twin sister, Ellie and younger brother, Landon. You won’t find him too far from a Lego set, and will whip up intricate cars, spaceships and villages in no time.

Jack was diagnosed with T-cell lymphoblastic lymphoma on March 5, 2016 and began nine months of intense chemotherapy just two days later. His treatment is a three-year therapy, including two years of maintenance. This came at the wrong time for Jack, as he was busy finishing up basketball season and trying out for spring baseball. But as is typical, he has taken his diagnosis in strides and constantly makes the best of each situation he encounters.

His positive attitude and motivation to continue living life to the fullest is an inspiration to not only his family and friends, but anyone that meets him. He is excited to be the LLS Boy of the Year this year. As Jack says, “I’ll get to go to a lot of parties!” 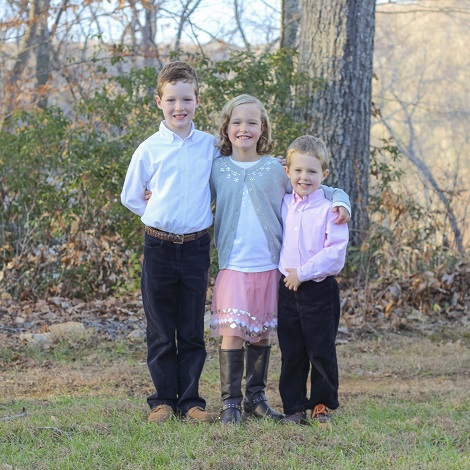