In November 2013, after experiencing several severe nose bleeds, I was diagnosed with a rare type of non-Hodgkin lymphoma cancer called Waldenstrom’s Macroglobulinemia. It was in stage IV and I started chemotherapy treatments immediately.

A procedure was recommended to help alleviate fluid that was retained in my abdomen from my liver not working; my abdomen extended like a mother ready to give birth. That procedure was not successful and nearly took my life. The stress left me with Post Traumatic Stress Disorder (PTSD). I now had three medical problems; cancer, liver failure, and PTSD. I wrote a book that tells the moving and inspiring story of my cancer diagnosis, the medical treatments I experienced, and how I brought myself back to wellness through a healthy diet.

I am healthy, even though I am living with cancer. There is no cure for this disease, and at some point, I may need treatments again, but will never give up. Many thought I might not make it. I said, “Don’t go digging my grave!” For anyone facing cancer in its many forms, I want them to know it is possible to take their life back, to live on and live healthily. 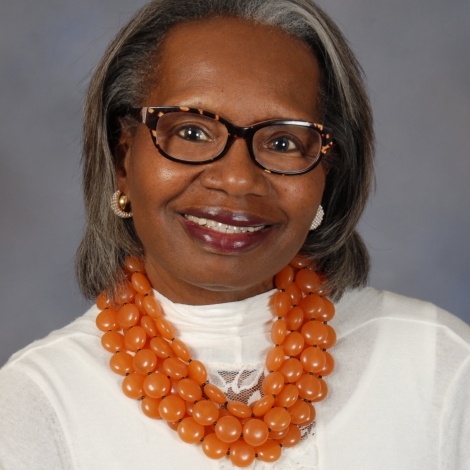