Christine Attia knows first-hand how overwhelming and terrifying a blood cancer diagnosis can be. She lost her 27-year-old fiancé three years ago after a courageous six-month battle with acute myeloid leukemia (AML), a blood cancer which has seen few improvements in treatments in more than 40 years.

Their relationship started as an unexpected summer romance, but quickly turned serious with plans for a lifetime together. They talked of getting engaged pretty early on, but she assured him there was no rush, they were young and had time.

Out of the blue, a small pain in his calf led to a surprise diagnosis, and intensive radiation, chemotherapy and a bone marrow transplant weren’t enough. He passed away in April 2013, just six months from diagnosis. She later learned that patients with AML have a very poor prognosis.

The loss inspired her to get involved with The Leukemia & Lymphoma Society and join Team In Training. With the support of the Greater Bay Area chapter, she was encouraged to run her first half marathon with the Nike Women’s Marathon in San Francisco in his memory. She and her brother raised more than $20,000, which went to funding more research for cures and programs to help others still fighting against blood cancer. A year later, she captained the 74-person “Team on Fire,” nationally raising more than $260,000.

“We need to change AML survivor statistics and heavily invest in research for cures,” she said.

In losing a loved one, Christine found purpose again through a mission she passionately identifies with and volunteers to help LLS however she can.

“The sadness that comes with losing your partner so suddenly can break you in ways you don’t even understand. You are faced with the choice to continue spiraling downward, or to start healing through doing something.” she said. ““Family and friends helped me start putting myself back together, but TNT and LLS have truly provided the support to move forward in life without letting his death go in vain. I’ve found a community where I know they ‘get it.’ A community where we are all driven by the same mission: to find better therapies now for blood cancers, and one day even a cure.” 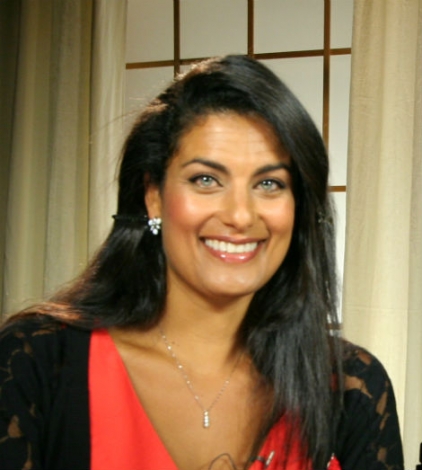