I decided to call my cancer the “little c” rather than the “Big C.” I wasn't giving it that much power over my life!

The year 2012 was memorable for all the wrong reasons. I had been feeling unwell for some time with low energy, bruising for no reason, and little appetite. Eventually, my worst fears were confirmed. The blood test showed way too many white blood cells. My doctor told me to attend the emergency ward immediately as I probably had leukemia. Two chromosomes, numbers 8 and 20, had gone rogue and made copies of themselves. I had a deep-seated aversion to medical procedures due to childhood hospitalizations, but without immediate treatment, I would not survive this aggressive cancer called acute myeloid leukemia (AML). This was not a great combination.

Melbourne’s Alfred Hospital in Australia was my life-saving mothership. My approach in the early days of treatment was often to freeze up and find solace in the rest between procedures, along with making my room a cozy, visitor-free zone. My husband, Fred, sent out group emails to keep everyone in the loop, which proved vitally important.

I had two rounds of grueling chemotherapy. I went into remission, however, right after the second round, I developed sepsis and came close to death as many of my organs began to fail. Fortunately, this happened at the Alfred. I went straight downstairs to ICU and was placed in an induced coma for a week. As I came back into consciousness, I had the weirdest hallucinations which I can still recall in detail. I turned 60 in the hospital and felt debilitated. I had to learn how to walk again in a rehabilitation hospital.

That first year was truly challenging. My elderly mother died, and I gratefully underwent a stem cell transplant from an unrelated Australian donor (I had two matches, one locally and another in Germany).

I made a somewhat surreal list of all the various illnesses and issues I have contended with in my lifetime ― tonsils removed, measles, and pneumonia in childhood. That was followed by good health for most of my adult life. Then the AML and its aftermath hit hard ― sepsis leading to ICU, shingles, accidentally burning my arm, and then dealing with potentially life-threatening Graft vs. Host Disease for eight years. I was hospitalized with steroid-induced type 2 diabetes and anxiety, finally had a small crack up and saw a therapist, regularly experienced mouth ulcers, and had ongoing lung and kidney issues, mouth issues, and chronic tiredness. I underwent five bone marrow biopsies, and four Hickman and PICC lines were inserted at different times. I have had at least 200 blood tests along with multiple blood and plasma transfusions, X-rays, scans, and tests, all the while learning to manage severe needle phobia.

I acknowledge the marvelous work of the staff at our public hospitals and Medicare for all and recognize the invaluable support of my family and friends who came along on the expedition. They had their challenges, too, particularly Fred as my caregiver. It takes a village, or in my case, a metropolis. The AML is now cured. 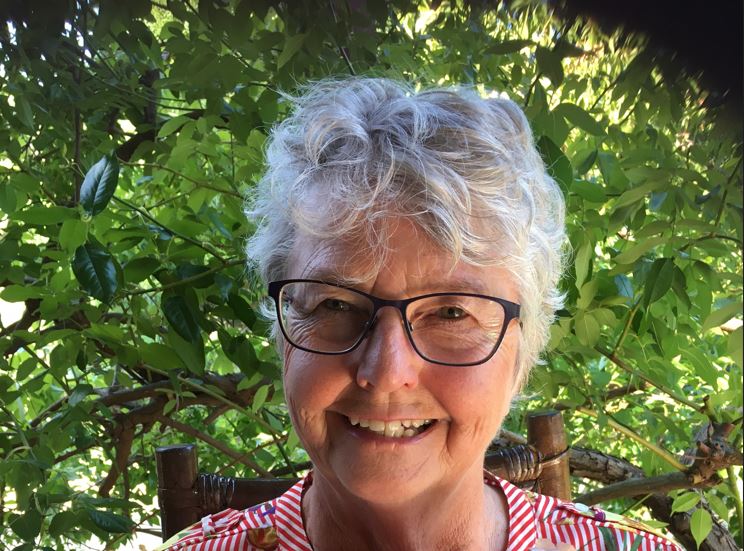