In May 2019, when Carter was just two years old. While attending his cousin’s graduation in New York City, I knew something was not right because he was not feeling well. We rushed him to New York Presbyterian Hospital where he received several blood and platelet transfusions. He was then transferred to Cornell Medical Center where many tests were performed that resulted in the diagnosis of acute lymphoblastic leukemia (ALL). When we heard those three word’s Carter has cancer, we did not expect that news! While at Cornell Hospital they wanted to start chemotherapy right away. We decided he needed to be transferred to Children's of Alabama in Birmingham, AL to continue treatment.

Carter has been in remission since June 2019. His prognosis is good despite the harsh side effects that go along with treatment.  Which is why I am so passionate about LLS’s mission and the Children’s Initiative (now Dare to Dream Project) that they have started to raise funds specifically for research in children’s drug treatment.  He will end his treatment May 2022. Today Carter loves to go to school, play outside, and watch Wheel of Fortune. Carter continues to fight and support children who are going through what he is going through.

I want you all to know that what you all are doing and the time and effort you put in to fundraising means the world to us and all those affected by blood cancer.  LLS has been an amazing resource and support for me/us during this time. 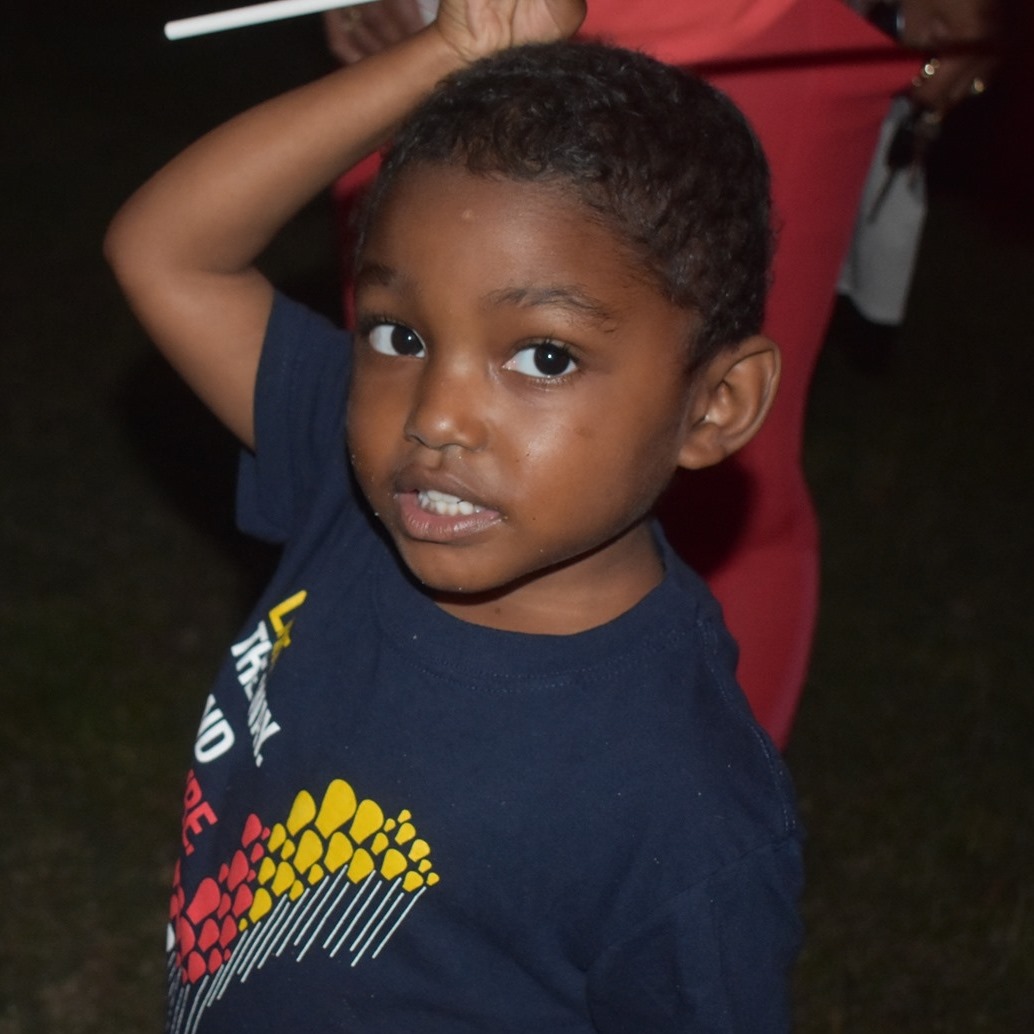