Hello, my name is Brenda. I am 26 years old and have been in remission for three years now. Back in the very beginning of 2015, I started getting sick. I had been working in a daycare for a few months, so I just figured it was a cold. I didn’t get better. I eventually reached the point where I couldn’t breathe, and I was burning up, so I was taken to the hospital. That was the morning I will never forget. I was diagnosed with acute myeloid leukemia (AML). Getting the news that you have cancer isn’t an easy thing to believe. At first, you’re skeptical. They definitely got the wrong person, right? I mean, I had just turned 20 two weeks before! This couldn’t be happening to me. But it was, and I still remember that moment like it was just yesterday. My parents were in the emergency room with me, and they were trying so hard not to cry. I was scared and didn’t know what to do. I wasn’t scared for myself; I was scared for my family. What will they do if I don’t make it? I didn’t want my parents to have to go through the pain of losing their only daughter.

My treatment started right away. Honestly, that’s the last thing I remember. From what I’ve been told, I was in really bad shape. The nurses didn’t believe I would even survive that night. The worst thing was, I just had a cold, but my body could not fight it. I had no defenses. I came to about a month later, and for the next few months, I was in and out of the hospital going through all kinds of treatment. Life in and out of the hospital wasn’t easy. I got bullied for having cancer. I lost a ton of friends and saw my family at its worst. During this time, I barely went out. I spent a lot of my time indoors, so I ended up playing many games on my computer. It was an easy escape from reality. The few friends that stayed through that rough time in my life are some of the best friends I’ve ever had, and I wouldn’t change them for anything.

After some time, I started streaming on Twitch. I wanted to create a safe place for everyone, a place where everyone would be included and treated fairly, a place where I could help others. With what little influence I have, I host a lot of charity streams, especially during the month of September which is Blood Cancer Awareness Month. Since I started doing charity streams with Tiltify, we have raised a total of $2,252!

I look forward to continuing to help others and doing more charity streams. Let’s help find a cure for cancer! 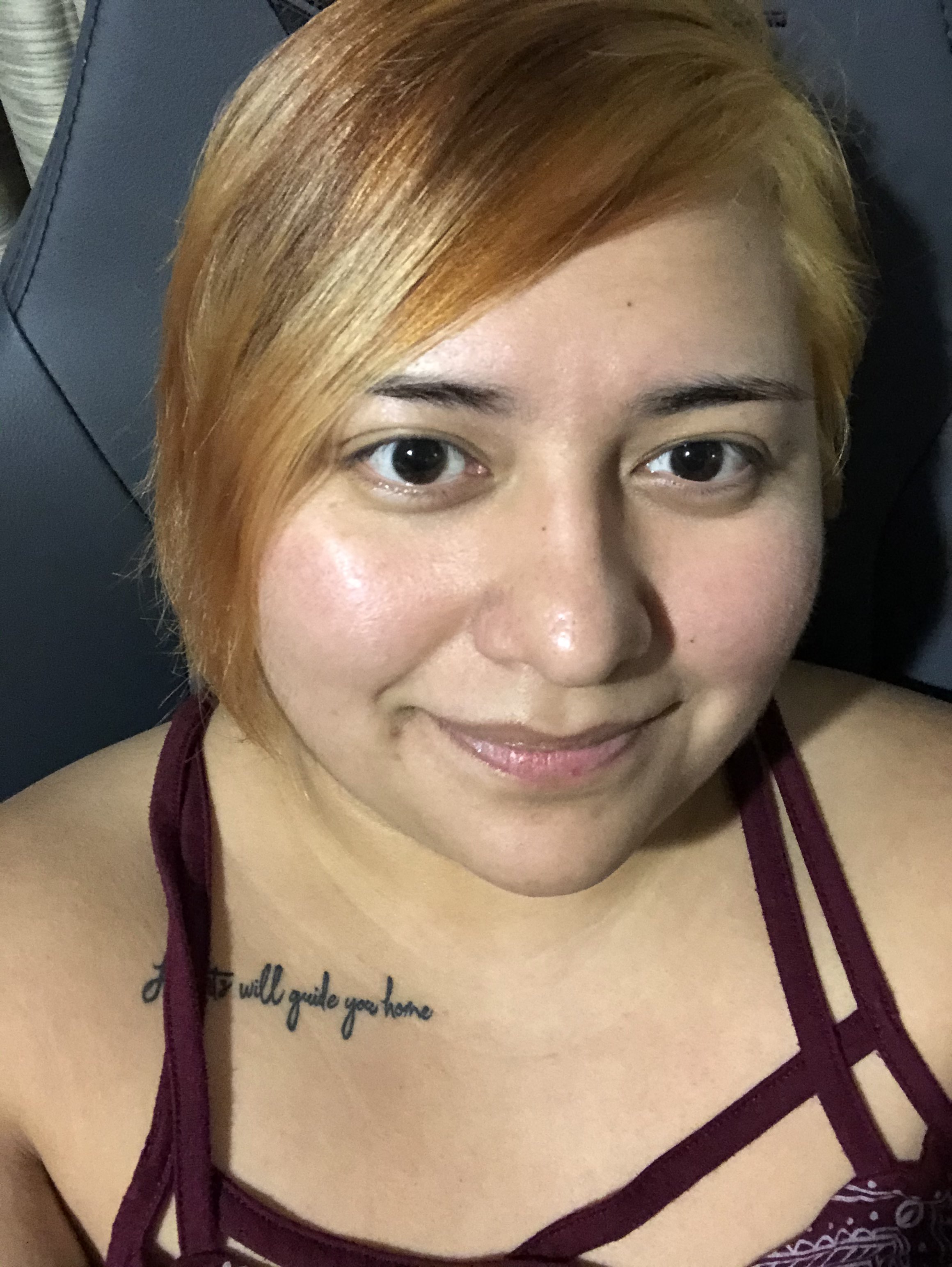