My name is Bill Bannon. I am a semi-retired child support magistrate for the Minnesota State Courts. In April 2017 I experienced shortness of breath, a sore-throat and bleeding gums. I was diagnosed with acute myeloid leukemia (AML), was stabilized, and started on intensive chemotherapy. It was soon learned that I had a FLT-3 mutation of this cancer, the most serious and difficult to treat. The only possibility for any chance at survival was a bone marrow or umbilical stem cell transplant (BMT). I chose to continue my treatment at the University of Minnesota.

Two umbilical stem cell donors were found which were exact matches to my body chemistry. I underwent a second round of chemotherapy in July 2017 which destroyed my own bone marrow and then had stems cells from both donors infused into my blood. One donor was a male infant and the other a female infant. The female cells took hold and began rebuilding my marrow and immune system. Unfortunately, within six weeks the leukemia had returned. My BMT was declared a failure and the donor cells believed to be destroyed by the cancer. At this point my chance of survival was non-existent.

As a last-ditch attempt to prolong my life, I was accepted into a clinical trial of a new drug which specifically targets the FLT-3 mutation. Prior tests had shown it extended life for months to a year. The drug successfully inhibited the leukemia and I was released to go home in December 2017. I was told to get my affairs in order and enjoy my remaining days as much as I could. Upon my return for a check-up in January 2018 it was learned the donor cells had survived the relapsed leukemia and had now fully engrafted in my bone marrow. My blood levels were all normal and there was no sign of leukemia in my blood or marrow. Only barely detectable trace amounts of the FLT-3 gene mutation remained. I was declared in complete remission with a greatly improved prognosis.

The most intriguing part of the story started when my son sent me an Ancestry DNA test kit for Christmas. When the results arrived, they said a woman, and a man only identified by initials, both had an extremely high probability of being either my child or my parent. A Google search of the woman’s name led to the website of a financial planner in Michigan. His web page showed pictures of him and his family, including his daughter who turns three this month. I contacted him by email asking how we could be related and inquiring if they had donated his daughter’s umbilical cord following her birth. Indeed they had. It appears she is the donor for my BMT. Somehow her DNA made its way from my blood into my saliva. I am now genetically this little girl’s twin. The family sent me pictures of their daughter and described her as being a little spitfire, tenacious and assertive. I told them I already knew that, because it appeared she was keeping me alive despite all odds. 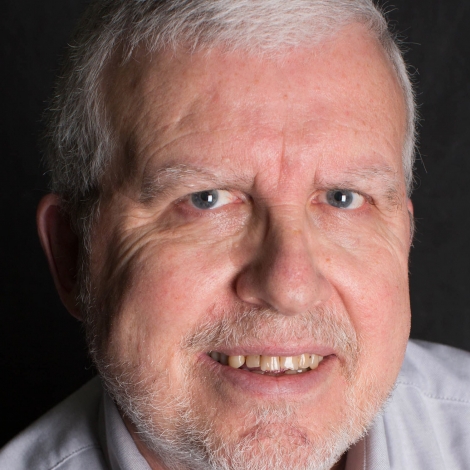