In 2013, after doing the 60 mile, three day walk in support of breast cancer, of which I am also a survivor of, I realized that something seemed wrong as the walk was extremely difficult for me, unlike the previous 5 walks I had done. I made an appointment to see my doctor that next week and after doing some tests, I was told I had acute myloid leukemia. I was told I needed to check into the University of MN hospital that same day. And so began my journey with acute myeloid leukemia (AML).

After my siblings were tested for a possible donor, I had two of my siblings that were a match. I was able to get into remission after the first round of chemo but by the time of my bone marrow transplant the leukemia was back. My medical team did not think that the bone marrow would not be able to survive the force of the leukemia. This was in December and my family and a few friends had been called in to be informed of the worst case scenario.That would be to go home and enjoy my last few weeks because it didn't look like I'd make the new year. At this time, I had also began a chemo pill called sorafenib which they felt was also adding to my problems and they told me they would stop that treatment as well as it had caused the fluid on my heart that had also occurred. I had my own opinion which was to continue with the sorafenib, drain the fluid and go from there, which is what they choose to do. They told me there was about a 1% chance for me to survive. I'll take that 1% and see where it takes me.

By Christmas that year, I was at the weakest I could be, but I continued to fight and with a ratio of 18% bone marrow to 82% leukemia, it was a hard battle. But as each month went by, my bone marrow % continued to increase. It was months before I was able to go home and several months after I was home, to getting feeling better. In fact, after 5 years, I feel I've finally gotten back to or as close to, the person I was before. I am still taking sorafenib and will probably take it forever. Like my oncologist says, "Leukemia is like a vicious animal and if it comes back it will be hard to fight it so do not stop taking that pill". I've been told I am a living miracle. 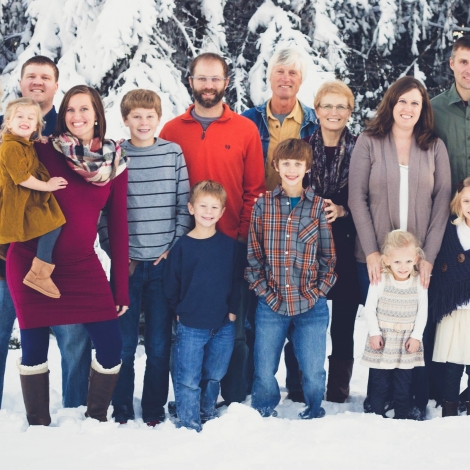