I was diagnosed with non-Hodgkin lymphoma in May of 2003.  The diagnosis came after three or four months of tests attempting to diagnose a lump from my neck (which was ultimately removed).  My wife and I were told that I had a disease that was considered treatable but not curable.  My particular sub-type, follicular, has a tendency to reoccur.  I was referred to MD Anderson Cancer Center in Houston.  The staging test results showed I had a very small amount of the disease on the whole, but it was present in my bone marrow, which is considered Stage IV, or the worst possible result.  I underwent six months of chemotherapy beginning in August of 2003 and concluding in January of 2004.  The doctors were confident, and they were correct, that the treatment would be successful.  I was informally declared in remission after just three months of treatment but I had another three months of treatment just for good measure.  I was blessed in the fact that I was hardly sick at all and did not even lose my hair.  I worked throughout my treatments except for the actual days that I had appointments.  I adapted the mantra that God Has A Plan (GHAP).  I knew, and still know, that He has a plan for my life and for my having gone though this challenging time.  It was a huge faith opportunity in my life.

Unfortunately my own experience was not even my worst with a blood cancer.  Two and a half years after I finished treatment, my father was diagnosed with myelodysplastic syndrome, a pre-leukemic blood disorder.  His disease advanced rapidly into acute myelogenous leukemia (AML) and he tried three different treatment regimens.  We were ultimately told there were no further treatment options for his condition and he died after only ten months of fighting the disease.

Today I work actively with The Leukemia & Lymphoma Society in fundraising efforts to support the research of cures for blood cancers.  My own experience, the stories of others I have met, and what I saw my father go through, have compelled me to focus most of my civic and charitable efforts on this single worthwhile cause.   I do not want my children or grandchildren, or anyone’s for that matter, to be told that they have a disease that is treatable but not curable.  I do not want families to be told that there are no more treatment options for their loved ones.  I am determined to help find a cure for blood cancers. 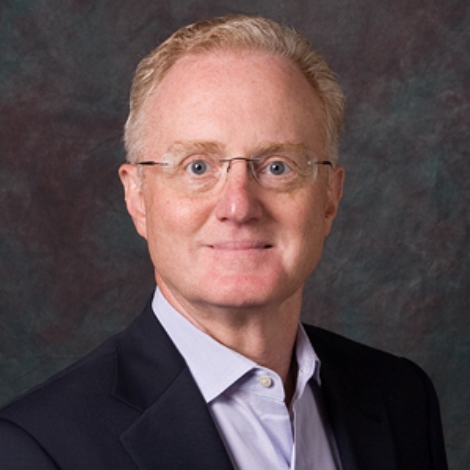