In May 2011, when Kimberly Schuetz was starting to plan her son Austin’s third birthday, he was diagnosed with a high-risk form of acute lymphoblastic leukemia.

Austin was immediately placed on a chemotherapy regimen. However, when a routine blood test revealed that he relapsed in October 2012, their only option was a bone marrow transplant to save his life. After that transplant, his cancer came back for the third time in May 2013. 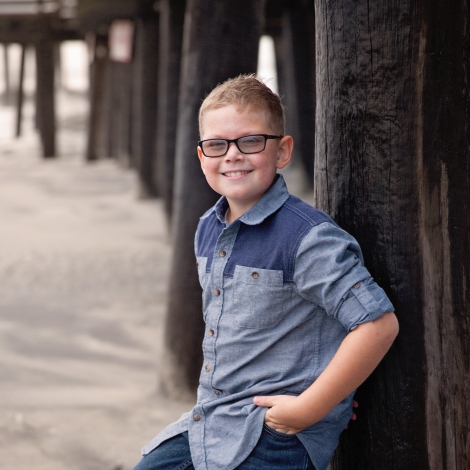