I had acute promyelocytic leukemia (APL) in 2013. I went in to have surgery to remove all four of my wisdom teeth and never stopped bleeding after surgery. The doctor called those miracle teeth instead of wisdom teeth because that is how we found out I had leukemia and they saved my life.

The first few weeks were very difficult in the hospital and my life was literally turned upside down in the blink of an eye. I was a single mom of two young daughters and it was so hard for them to understand how I was suddenly so sick.

I received all of my treatment at MD Anderson Cancer Center and my team there was absolutely amazing. I went through several rounds of chemo and my treatment lasted about eight months. During that time, we ran into a few bumps in the road, seizures from my chemo being one of them. I was hospitalized several times but finally reached remission on August 5, 2013.

I completed my last chemo treatment that October, but the following month I became sick again. We weren't sure what was going on but my symptoms were as if I was pregnant, even though I was told I would never be able to have kids again after treatment. Well God definitely had different plans. I was indeed pregnant with a beautiful baby boy.

In July 2014, I gave birth to the most perfect baby boy ever. He was definitely my rainbow after the storm and has forever changed our lives. We had quite a scare with me the night after I had him and I went into acute kidney failure. Turns out the very meds that save your life also do some harm as we all know but I am proud to say that I am now a healthy mom of three and still in remission. Life is so precious and a gift I will never take for granted. 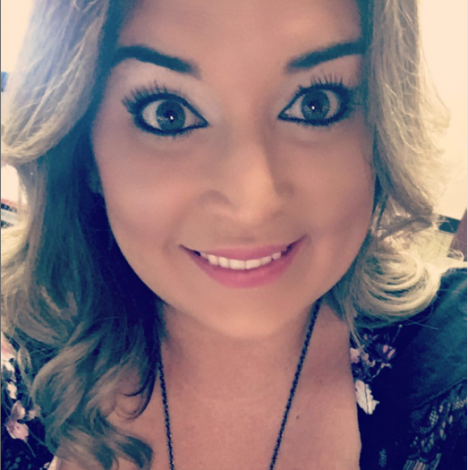