In January 2014, Armaan celebrated his 5th birthday.  He was tested for anemia a few days later at the urging of his pediatrician as he looked a little pale.  Our world was rocked several hours later when the pediatrician called to notify us that Armaan had leukemia.

Armaan was immediately admitted into Lucile Packard Children's Hospital in Stanford where he had a PICC line inserted into his arm and started his first round of chemotherapy.  He is now in remission although he faces two more years of treatment to help ensure he doesn't relapse.

Team Super-Maan was created in 2014 to participate in the Light The Night walks as a way for friends and family to gather and show support for Armaan and his courageous battle.  We walk again to not only continue to show support for Armaan but to also raise awareness and critical funds for research to help put an end to blood cancers. 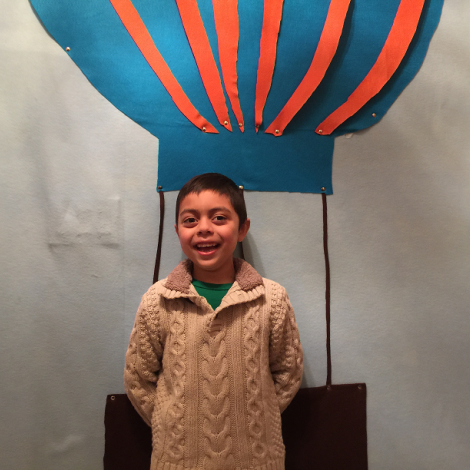