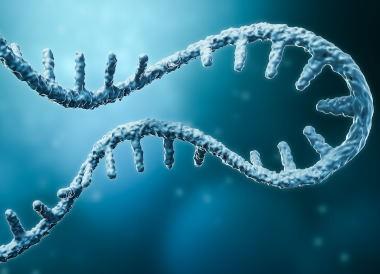 A fascinating work was published earlier this summer in the journal Cell from a host of our grantees: co-senior authors Dr. Robert Bradley (CDP Scholar and one of the first awardees of our new Discovery program) at the Fred Hutchinson Cancer Research Center in Seattle, Washington and Dr. Omar Abdel-Wahab (Scholar in Clinical Research), along with his colleague Dr. Sydney Lu (recent CDP Fellow) at the Memorial Sloan Kettering Cancer Center in New York City. The team investigated the potential effect of RNA splicing modulatory drugs on the immune response in cancer.

Can perturbing RNA splicing force tumor cells to express neoantigens? Can this lead to enhanced response to immune response blockade? The authors found that splicing modulation indeed triggered the widespread production of splicing-derived neoepitopes and in vivo these drugs did augment the response to anti-PD1 antibody therapy generating long-term anti-cancer immunity. These data identify splicing modulation as a means to enhance response to checkpoint blockade pointing to clinical potential. Full paper on the journal website. 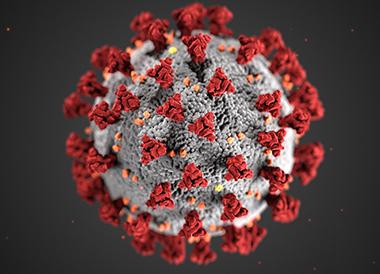 In July, LLS' own Drs. Lee Greenberger (Chief Scientific Officer), Larry Saltzman (Executive Research Director) and Gwen Nichols (Chief Medical Officer), in collaboration with the Mayo Clinic, published a paper in Cancer Cell describing the largest study to date analyzing the effects of Covid-19 mRNA vaccines specifically in blood cancer patients, across all major types of the disease. The study was supported by the Leukemia & Lymphoma Society.

The data shows that while the vaccines are safe, about 1 in 4 people with blood cancer fail to produce detectable antibodies after vaccination. This number translates to around 250,000 patients not making antibodies in the blood cancer population in the United States alone. The study (NCT04794387) was made possible by the more than 8,000 current and former blood cancer patients who joined the LLS National Patient Registry. Read more on the journal website and in our press release. 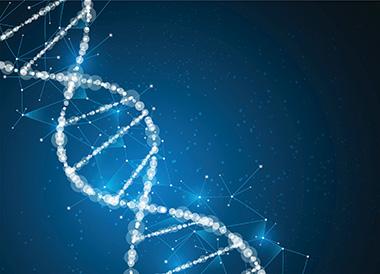 An international team of researchers from the US, Japan and UK, led by Dr. Jun Qi (TRP Awardee) from the Dana-Farber Cancer Institute and Harvard Medical School published their findings in Blood Cancer Discovery earlier this summer. Their research has elucidated part of the mechanism of myeloma cell proliferation mediated by histone modification regulation and has shown the potential for therapies targeting KDM5A.

The epigenetic regulator KDM5 family proteins are highly expressed in myeloma cells. This study proposed a new model of epigenetic regulation in which KDM5A regulates histone methylation at the transcription start site, promoting the transcription of MYC target genes and leading myeloma cells to proliferation. They also developed a novel, cell-permeable KDM5 inhibitor and showed that it inhibits cancer cell growth in a myeloma mouse model. The researchers expect that new therapies targeting KDM5A will be developed in the future. Read more on the journal website.

Back to the LLS Research News page.