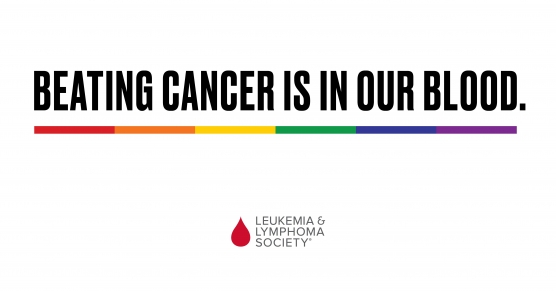 After Spencer graduated from college in 2015, a friend noticed that he had very swollen lymph nodes on his neck.

As he sought medical advice, many healthcare professionals attributed his symptoms to being a side effect of a gender-affirming procedure he had a few months earlier (Spencer is a transgender man). It took several months and numerous appointments before he was diagnosed with stage three Hodgkin lymphoma.

When facing a cancer diagnosis, patients and their families suddenly are thrown into navigating the healthcare system – from making serious medical decisions to visiting multiple healthcare professionals. For many LGBTQI+ people, the critical questions about treatment options and recovery are followed immediately by concerns about social stigma, according to the National LGBT Cancer Network.

For Spencer, he was approached with questions that assumed a relationship between his cancer history and gender identity. Questions such as “Was this caused by your transition?” or “You’re an unusual case, huh?”

“This experience has driven my commitment to raise awareness and build the knowledge necessary for providers to embrace us as patients, honor our identities and protect our livelihood,” says Spencer.

Spencer went through 12 infusions of chemotherapy over six months followed by three months of recovery and is in remission today.