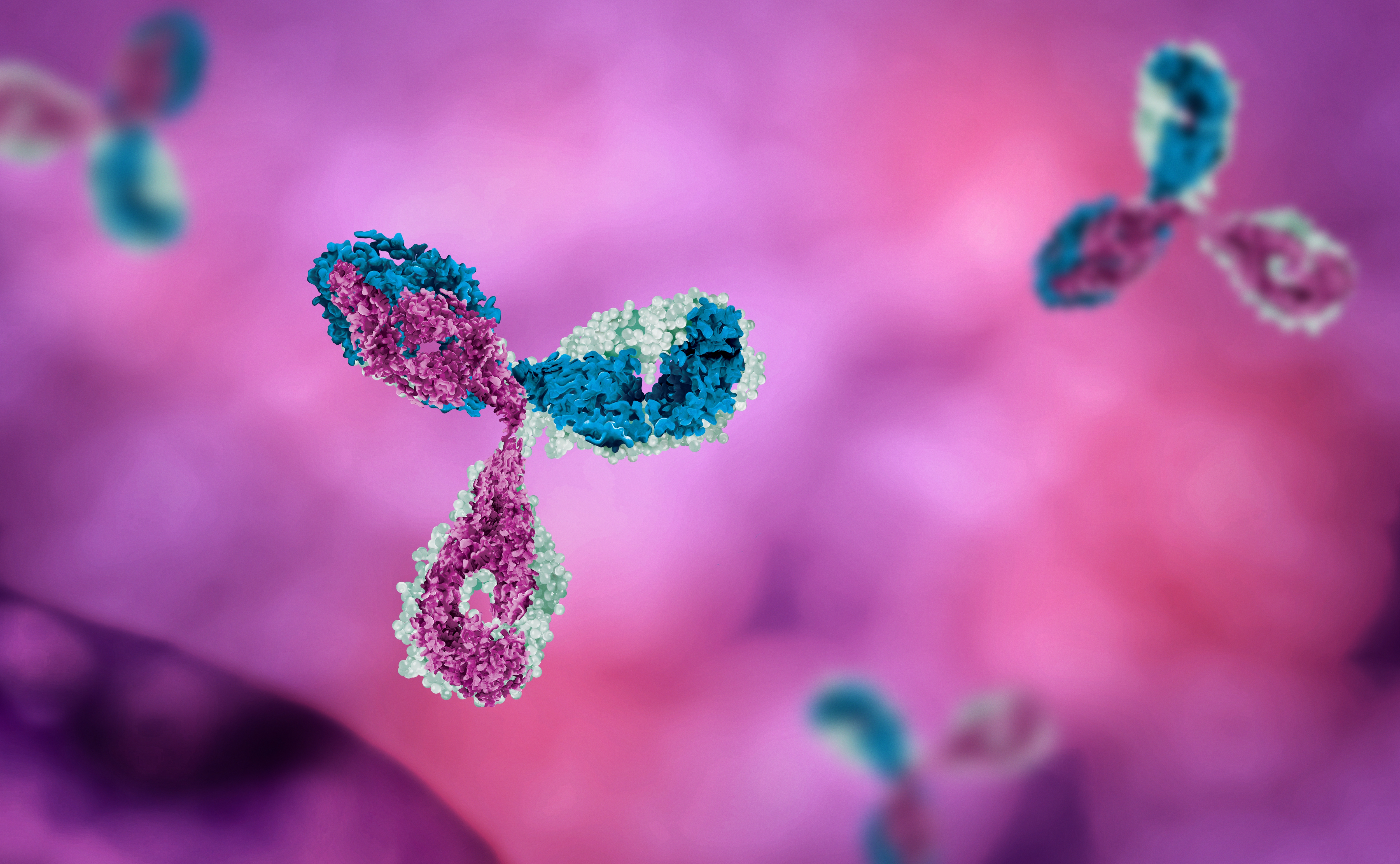 The U.S. Food & Drug Administration today announced the first change in 40 years in the standard way that patients newly diagnosed with advanced Hodgkin lymphoma (HL) should be treated.

Today’s FDA approval of brentuximab vedotin (Adcetris®) in combination with chemotherapy to treat Stage 3 and Stage 4 HL patients who are newly diagnosed and have received no prior treatment, is significant for a patient population that has seen no change in the standard of care in more than four decades.

Before today’s decision, the standard care for newly diagnosed HL patients with advanced disease was a combination of four chemotherapy drugs: adriamycin, vinblastine, dacarbazine and bleomycin. The new regimen removes bleomycin from the mix, due to its intense toxicity, and replaces it with brentuximab vedotin, a therapy in a class of medicines known as antibody-drug conjugates: the antibody, which helps the drug home in on its target on the surface of HL cancer cells, is attached to a toxin that attacks and kills the cancer cells. The other three chemotherapy drugs remain in the approved regimen.

More than 8,500 people in the United States are diagnosed with Hodgkin lymphoma each year, and about half of these are diagnosed with Stage 3 or 4, meaning they are in advanced stages of the disease. HL represents approximately 10 percent of all lymphoma cases diagnosed each year, and is characterized by a specific malignant cell called the Reed-Sternberg cell. HL is considered very treatable, even curable, but the standard chemotherapy regimen causes very serious and sometimes harmful side effects. And approximately 30% of patients with advanced stage at diagnosis relapse after treatment, representing a critical need for better options.

Brentuximab vedotin (Adcetris) was first FDA approved in 2011 for patients who had relapsed after failing two prior treatments or had undergone a stem cell transplantation procedure but, until now, was not approved as a first-line treatment.

The approval is based on a clinical trial that showed the combination to be superior to standard care. The results, presented at the 2017 American Society of Hematology annual meeting in December, showed that patients treated with brentuximab vedotin plus AVD were 23 percent less likely to experience progression of their disease or death as compared to the standard care with just the chemo combination alone.

LLS has supported seminal work in antibody drug conjugates, opening the door to this approach for treating cancers.

To learn more about the decision visit this link.