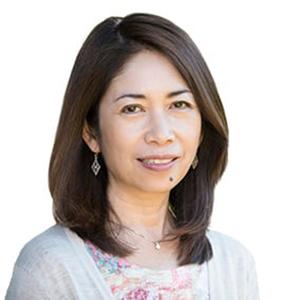 Beckman Research Institute of the City of Hope

Multiple myeloma is the most common blood cancer in African Americans. Thanks to advances in treatment, over 50% of patients now survive 5 years compared to 35% in 2000. However, African American patients may not be enjoying the same health gain as White patients, possibly due to poorer access to healthcare. This study will examine the role of health insurance and living in states with expanded eligibility for Medicaid on treatment patterns and survival in African Americans compared to White patients with multiple myeloma.

Multiple myeloma (MM) is the most common blood cancer in Black individuals, who account for 20% of MM cases. Five-year survival has improved dramatically from 36% in 2000 to 53% in 2011, attributed to the advent of novel therapies and greater use of autologous stem cell transplantation (ASCT). However, Black patients may not have enjoyed as much survival gain as White patients, possibly due to inequity in access to healthcare. Studies showed that Black patients were less likely to initiate timely novel therapy and to be treated with more effective regimens, were half as likely to undergo ASCT, and were referred to ASCT later in the disease course compared to White patients. Considering the observations of similar or better survival in Black patients compared to White patients, both given MM treatment, identifying sources of racial disparities in treatment may help enhance survival in Black patients.