Through this program, LLS aims to generate new evidence that can guide policy reform and changes in healthcare practice, in order to mitigate the impact of social, economic and environmental disadvantages and reduce barriers to care. Learn about our 2022 Equity in Access Research Program grantees and their research following this year’s application information.

APPLICATIONS FOR 2023 FUNDING ARE NOW CLOSED

For questions about this RFP and application process, please contact researchprograms@lls.org.

This year, LLS awarded nearly $1.5M in funding for two-year research grants exploring the relationship between health insurance and equity in access to care for blood cancer patients and survivors. This class of grantees is made up of the following outstanding scientists. 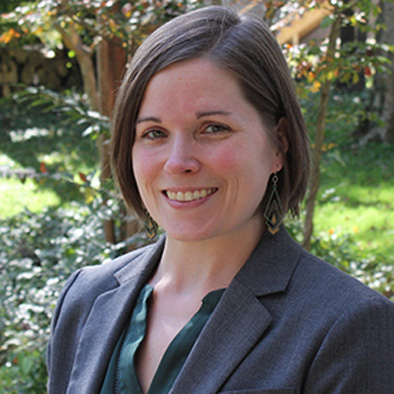 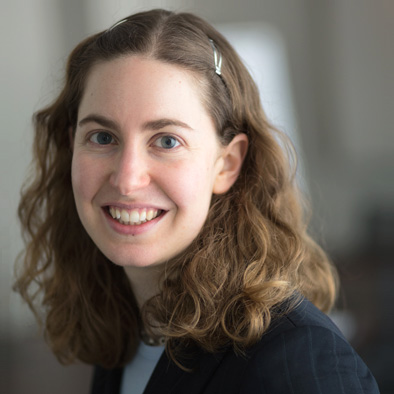 Medicare is the primary source of health insurance for older Americans with cancer. Medicare is not a single program; rather, beneficiaries must choose one of several distinct policies when enrolling at age 65. Enrollment options are often time-sensitive, complex, and unable to be reversed without substantial financial implications for beneficiaries. Therefore, the consequences of Medicare plan selection are notably heightened for individuals with cancer and especially for those who are newly diagnosed following initial plan selection. When faced with complicated health insurance coverage decisions, it is unclear whether individuals consider their current medical conditions or potential serious health risks. Given that plan selection may have critical short- and long-term clinical and economic implications, understanding the factors associated with plan selection and how the presence and timing of a cancer diagnosis impacts coverage decisions is imperative.

In the proposed project, we will examine initial and subsequent Medicare plan choices and downstream health and financial outcomes in the event of a cancer diagnosis. The central hypotheses of this proposal are that individuals of low socioeconomic status and persons of color will initially select inadequate coverage for their health needs. We further hypothesize that beneficiaries experiencing a new cancer diagnosis will switch to more comprehensive coverage.

Aims:
Aim 1: Describe plan choices for individuals aging into the Medicare program and assess characteristics associated with plan selection.
Aim 2: Evaluate changes in plan selection for Medicare beneficiaries who newly experience a cancer diagnosis after enrollment.
Aim 3: Estimate differences in financial and health outcomes as a function of initial plan choice and the presence and timing of a cancer diagnosis.

Study Design: This project will use the University of Michigan Health and Retirement Study (HRS) data from 2008-2018. HRS is an unparalleled longitudinal panel study that surveys a representative sample of older Americans (aged >50 years); it provides an opportunity to evaluate the patterns and correlates of financial decisions and health states of adults poised to enter the Medicare program.

Policy Significance: Results of the proposed study could inform discussions regarding planned and future changes to the Medicare program and educate older Americans on strategies to optimize their selection of Medicare benefits in the context of cancer risk or diagnosis. 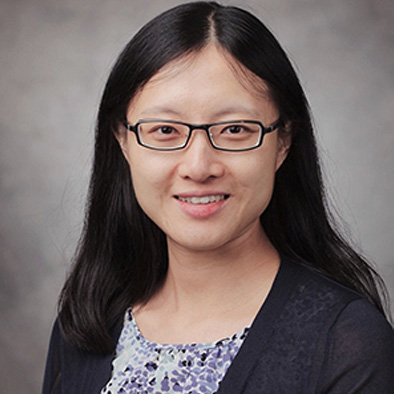 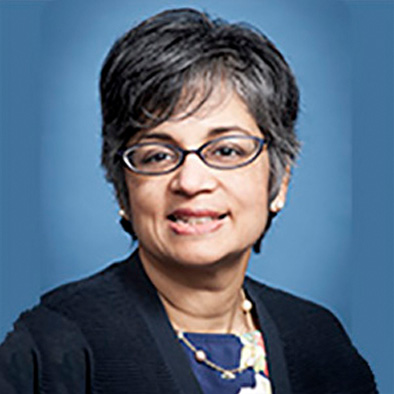 Impact of health insurance on mortality for children and AYAs newly diagnosed with a blood cancer: A population-based multistate evaluation

Evidence has shown disparities in survival between uninsured versus insured children, adolescents, and young adults (AYAs) with cancer. The impact of the stability of insurance coverage on survival of pediatric and AYA patients with a blood cancer remains unknown. Medicaid is the largest insurance program for low-income Americans including cancer patients and survivors; however, Medicaid enrollees lack stable coverage when they experience gaps in enrollment and become uninsured (vs. continuous enrollment). Many uninsured patients do not join Medicaid until the point of, or after, a cancer diagnosis. Among adult-onset cancers, continuous enrollment is associated with less advanced stage at diagnosis and lower mortality rates. However, little is known about the patterns and the impact of insurance continuity on survival of children and AYAs newly diagnosed with a blood cancer (leukemia, lymphoma).

The Affordable Care Act (ACA) provides an option for states to expand Medicaid eligibility to low-income adults, which may increase enrollment in Medicaid and result in improved continuity of coverage among young adults, as well as among children and adolescents via extending coverage to their adult parents. While most states expanded in 2014, several states expanded Medicaid during 2010-2011 (i.e., early ACA Medicaid expansion). To date, no studies have examined the impact of Medicaid expansion on the continuity of insurance coverage and the associated downstream changes in survival among children and AYAs diagnosed with blood cancers.

Study Design: To address these aims and fill the knowledge gaps, we will use the linked SEER-Medicaid Data File to study a cohort of approximately 34,700 children and AYAs newly diagnosed with a blood cancer between 2006 and 2013. The established linkage of two large, population-based sources of data – the administrative Medicaid enrollment files and the SEER cancer registries – will allow us to examine the patterns of Medicaid enrollment continuity preceding, at the point of, and post diagnosis for children and AYAs newly diagnosed with a blood cancer. Among the 12 SEER states, four are early expansion states that expanded Medicaid in 2010-2011 under the ACA, allowing us to employ a rigorous pre-post quasi-experimental design to estimate the net effect of the 2010-2011 Medicaid expansion through the ACA on insurance continuity and survival.

Policy Significance: The evidence emerging from this work, as well as the involvement of stakeholders from diverse backgrounds, will enable translation into policy recommendations towards improving outcomes of young patients with blood cancers by reducing barriers to equitable access. 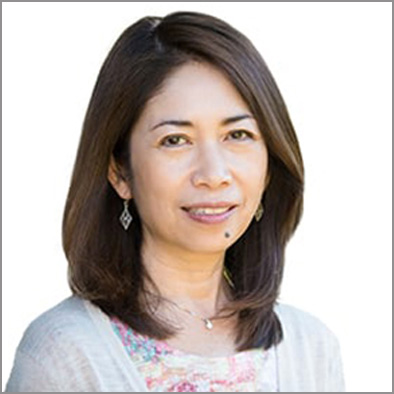 Multiple myeloma (MM) is the most common blood cancer in Black individuals, who account for 20% of MM cases. Five-year survival has improved dramatically from 36% in 2000 to 53% in 2011, attributed to the advent of novel therapies and greater use of autologous stem cell transplantation (ASCT). However, Black patients may not have enjoyed as much survival gain as White patients, possibly due to inequity in access to healthcare. Studies showed that Black patients were less likely to initiate timely novel therapy and to be treated with more effective regimens, were half as likely to undergo ASCT, and were referred to ASCT later in the disease course compared to White patients. Considering the observations of similar or better survival in Black patients compared to White patients, both given MM treatment, identifying sources of racial disparities in treatment may help enhance survival in Black patients.

Study Design: Data from Black and White adult MM patients diagnosed in 2011-2020 derived from the nationwide Flatiron Health Electronic-Health Records database will be analyzed. Treatment patterns to be considered are: 1) time from diagnosis to treatment initiation, 2) type of first-line therapy, 3) use of three-or-more combination therapy, 4) time from diagnosis to receipt of ASCT. A baseline regression model comprising clinical-demographic variables will be estimated for treatment pattern and OS. The significance of health insurance type and residence in Medicaid expansion state in these models will be tested. The interactions of race with insurance type and Medicaid expansion on treatment pattern will be tested. Finally, the effects of race, treatment pattern, insurance and Medicaid expansion, and their interactions on OS will be examined.

Policy Significance: Understanding the contributions of insurance coverage and Medicaid expansion on racial differences in MM treatment patterns and their effects on survival will provide important information for setting healthcare policy to help reduce racial disparities in MM treatment and outcome.

Support for this program provided by: