Toben had entered preschool at 3½ years old, and within a few months, he was getting sick often. He started getting random fevers that would go away in a day. When he got leg and arm pains, we started to get concerned. The pains were so bad that he couldn't walk and would wince when we picked him up or moved him. At his four-year check-up, he wasn't showing any signs or symptoms, so we chalked it up to growing pains. Most of the summer he was fine, but by the end of July, the symptoms were stronger and lasted longer and longer. We took him to the doctor again, and we were sent to a specialist. We unknowingly walked into the cancer center. Once there, it was clear we were not going home. The doctor said our son was very sick, and we needed to find out why.

Five days and many, many tests later, his doctor came in and told me it was cancer. Leukemia. She didn't know exactly what kind yet, but she wanted to let me know the treatment would start right after his port placement surgery. From there, every day was a marathon. New medicines, new side effects, new schedules . . . everything was constantly changing. In and out of the hospital, the clinic, and the emergency department. We rearranged our house, our sleeping arrangements, our work schedules. Everything changed.

As I look back, I honestly don't know how we managed all the appointments, work, ER visits, and three young boys. I know physically our #1 priority was Toben, and everything else fell to the wayside. Mentally, having a community of fellow cancer parents and survivors helped tremendously, being able to check in with others about side effects and what came next in the treatment. Most important was seeing survival stories. That is where The Leukemia & Lymphoma Society (LLS) really helped our family. We connected online and in real life with survivors and kids in treatment. There were a lot of scary moments, but we like to stay focused on the present. We, as a family, have gone through a war. We are now at a place that others would call “normal.” When people meet Toben, they have no idea he had cancer. They have no idea the battles this 9- year- old has fought. This December he will hit two years cancer-free! 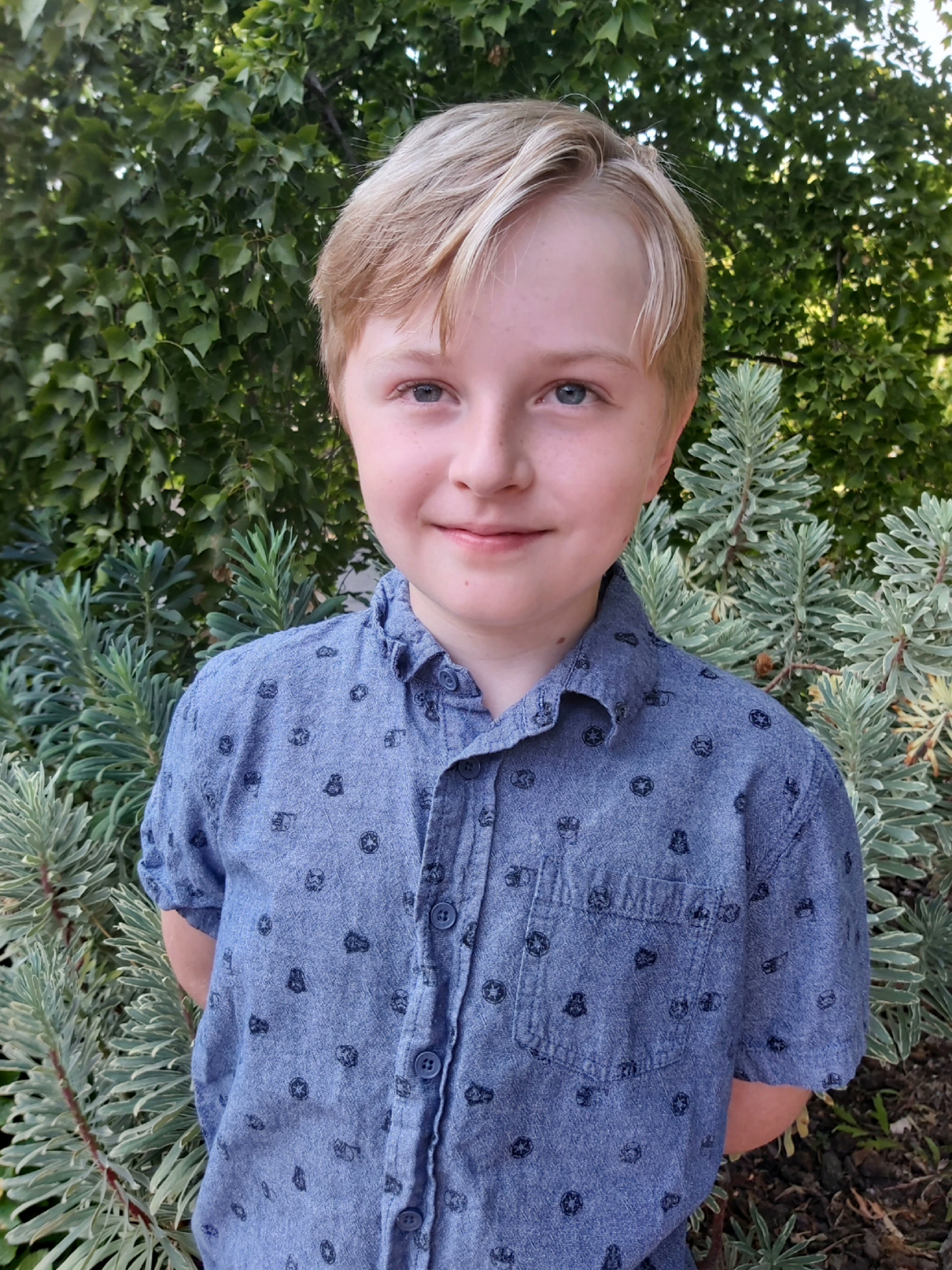