Happy Pride! As a member of LLS’s new LGBTQIA+ employee resource group, Prism Alliance, and as staff in the Office of Public Policy (OPP), I’m excited to share my story and highlight OPP’s work as part of LLS’s Pride month celebrations.

As a teenager in the late '90s, I came out as bisexual. The late 90s feels, in hindsight, like a strange pivot point in LGBTQ history. Still very much in the throes of the AIDS panic, still struggling for basic legal protection, one hopeful step forward with Ellen and one terrifying leap backward with Matthew Shepard, the dawn of “Don't Ask, Don't Tell.” Yet also signs of a path toward acceptance, hints of broadening tolerance, and, at least among my generation, a general sense of hope. (And I'd point out that our trans family are in much the same place today, by the way. The "LGBTQ" community is not a monolith, and we don't all experience progress and justice at anything like the same pace.)

The reaction was...not what I expected. And unless you have come out as bi, it may not be what you expect either.

First things first: I want to acknowledge the enormous privilege I have benefited from in my life. I enjoy an emotional and physical comfort and safety that far too many Q+ people will never experience. After I came out, I quietly “closeted” myself again for a long time by not talking about my bisexuality unless I had to. But recently, I've decided that it’s important for me to speak up to confront actions and policies that risk harming my Q+ peers who may not have the safety to speak up themselves. After all, as a member of LLS’s Office of Public Policy and as a former legislator in my home state of Maine, I’ve built my career on recognizing, confronting, and overcoming policy injustice. (And I’ll come back to some of the work we’re doing in OPP right now to make sure that Q+ individuals can enjoy the same protections as any other patients.)

When I first came out as bi, most people I told were wonderfully supportive – which is what I mostly did expect. But a not-uncommon response – including, and this surprised me the most, from a lot of my gay friends – boiled down to “just admit you’re gay.”

The response I got from some folks was that I was "trying to have it both ways,” or "peek my head out of the closet." Some of them sincerely thought they were being helpful: that they would make me feel comfortable enough to “fully” come out as gay.

Except, of course, that I'm not gay.

Any bi readers are probably rolling their eyes and nodding now because this is so common that it has a name: “bi erasure.” GLAAD, a Q+ civil rights organization, defines this as "a pervasive problem in which the existence or legitimacy of bisexuality (either in general or in regard to an individual) is questioned or denied outright."

This happens quite a bit in mainstream media, for instance. Q+ representation onscreen is already rare. This Vox article points out that depictions of bisexuality, especially bisexual men, are virtually nonexistent. On the other hand, if you want an onscreen depiction of bi erasure, there’s a scene in the 2019 movie "Bohemian Rhapsody" when Freddie Mercury nervously tells his close friend Mary, "I think I'm bisexual.” She flatly responds, "No, Freddie. You're gay." Freddie, my friend: been there, done that.

In my personal experience, bi erasure is often more reflexive than deliberate. For example, when we default to only ever saying "gay" and "lesbian," our language has excluded bisexuality. And I can tell you that bi erasure adds up and takes a toll because even I do this. Whenever I find out that somebody is not heterosexual, my mental reflex automatically codes them as "gay" or "lesbian.”

Somebody once said that coming out isn't a one-time event, but a lifetime of them. It turns out that some of this is an internal process because I have to remind myself constantly that bisexuality exists and is, in fact, A Thing that includes me and a lot of others. This is mostly just an annoyance for me these days. But far too many Q+ individuals around the world don't enjoy the same privilege that I do.

Try and imagine a kid who can’t risk coming out, silently wrestling with their own bisexuality. Now try to imagine how much worse that would feel if the world seemed to say, “bi isn’t even real.” I can't begin to fathom how scary, lonely, and isolating that would be.

So what does any of this have to do with LLS?

I joined LLS a little over three years ago, excited to be part of an OPP team with a national reputation for punching above our weight as a leader on healthcare and coverage issues. I work on our state government affairs team to make sure that policy decisions in more than a dozen state legislatures are made with the needs and perspective of blood cancer patients in mind.

Ample research confirms that LGBTQIA+ individuals face significant barriers to receiving adequate healthcare and coverage. A report by Human Rights Watch shows that Q+ patients report themselves as less healthy than the population at large. In addition, they experience ongoing stress and mental health effects because of discrimination they have faced and often avoid care because of the fear of, or previous experience with, Q+ discrimination. Q+ patients have much higher rates of certain cancers, yet lower rates of appropriate screenings than the population overall.

One tremendous example of LLS’s work on behalf of Q+ patients is around “Section 1557,” part of the Affordable Care Act. Section 1557 prohibits healthcare and coverage discrimination against Q+ individuals and is the first federal law of its kind to prohibit healthcare discrimination based on sex. So, as one example, Section 1557 requires insurance companies to cover treatments and services for transgender individuals that are appropriate to their gender identity. But over the past few years, Section 1557 has been implemented, challenged in courts, watered down, and challenged again.

Last year, LLS led dozens of patient organizations in crafting the “100 Days Agenda” to provide robust patient-focused health policy guidance for the new president, Congress, and the courts. This Agenda highlighted the need to reimplement Section 1557 with the strongest possible protections for Q+ patients. In May, the Biden Administration announced that they were doing just that – restoring Section 1557 to once again prohibit Q+ discrimination in any health setting.

This is a huge win for our community. Having legal protections against discrimination and a way to report violations could make the difference for a Q+ individual to feel comfortable enough to go to a doctor and receive a timely blood cancer diagnosis or follow through with the best treatment plan.

I am proud to be part of a team and an organization that stands up for all patients, including those in marginalized communities that need outspoken allies. I’ve dedicated my career to building a healthcare and health coverage system in this country that is better tomorrow than it was yesterday. At LLS, I get to do that work alongside thousands of other dedicated patients, survivors, advocates, and staff who feel the same. 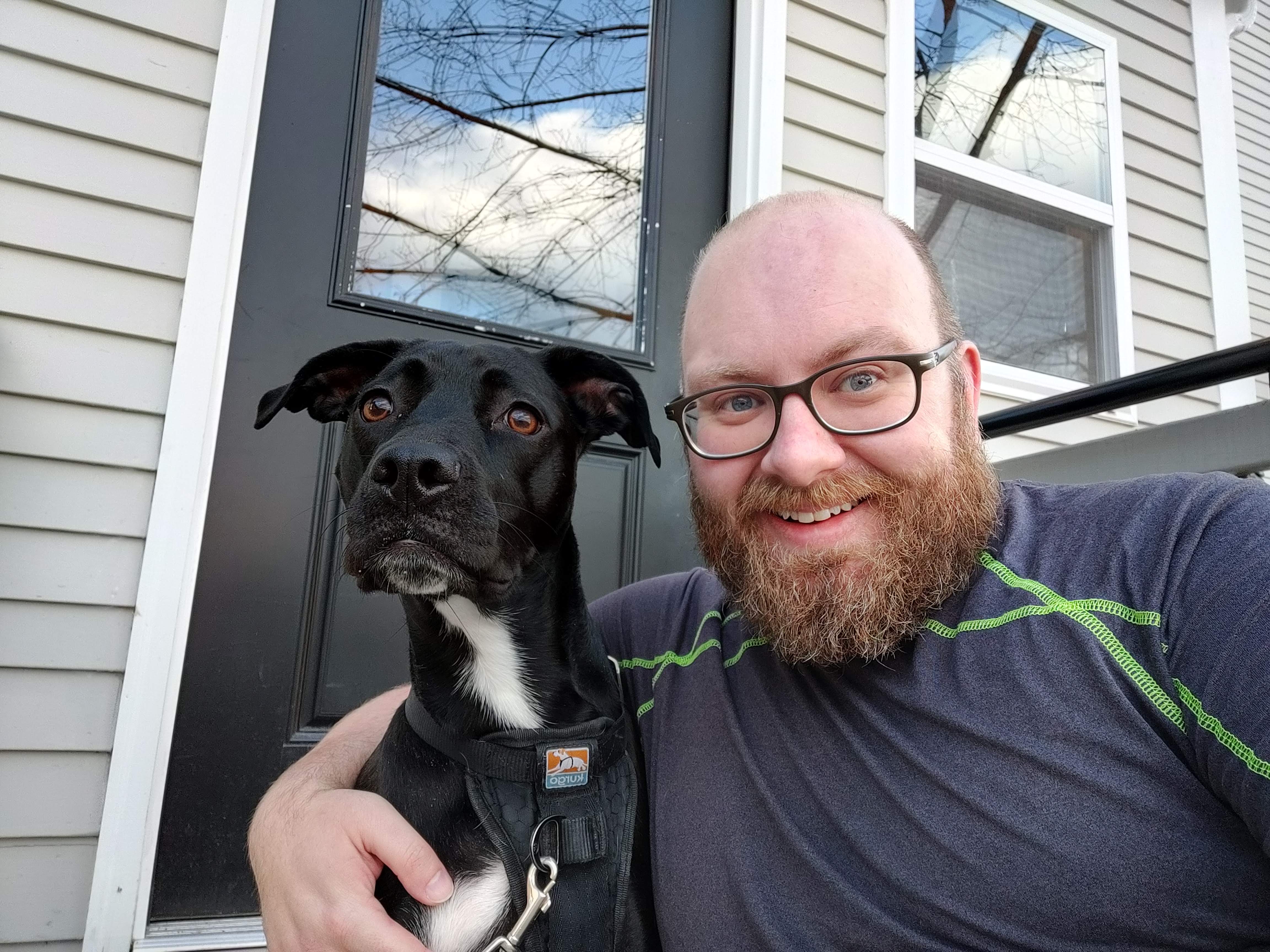