It started when I was in my second year of studying engineering with a small lump on my neck. Dad's suspicion got me to the procedure room the next morning for a biopsy. My father, Dr. Promothesh Roy (Dr. P Roy), a renowned E.N.T surgeon in the North East part of India, didn't feel it was ethical to do an incision on me (hindsight, I wish he did, he probably would have taken out the right sample at that time). Instead, he asked another colleague to do the biopsy. They didn't find anything at that time. Two years passed by, and they ran batteries of tests, different kinds, needles, pricks, what not, all of those happened, and I still don’t know how I made it through the final year of college. I lived in a dorm with my friends, far away from my parents, and I must say my roommates and my friends, took care of me. I used to be sick all the time. After two years, in addition to the one small lump on the right side of my neck, I had multiple lumps of various sizes show up on the other side. I started having soreness on various parts of my body, followed by fever. While I was prepping for my finals, my father was scheduling appointments with the oncologists and surgeons at the Tata Memorial Hospital in Mumbai, India, in parallel. Right after my finals, I ended up in the procedure room in Mumbai. I tightly held my father's hand while they were removing the red swollen mass under local anesthesia. I heard the surgeon say the word "Hodgkin." The journey began. After chemotherapy and a long course of radiation, loss of hair, loss of taste, and painful and sleepless nights, every single minute of what I went through is still so vivid.

While my friends were getting ready to start the next phase of their careers in the United States, a bright energetic, winner of two beauty pageants then saw her life almost coming to an end. Depression, anxiety, and sadness encompassed my life for several months. There was a divine power that guided me through my entire treatment. I believed in that force and followed along. Right after my radiation, I took a break for couple of months to recover and heal from all the pain and soreness, and I was out and about for my Masters program in India.

This is my story. I was diagnosed with stage IIA Hodgkin lymphoma (HL) several years back. I am now a Bollywood musical artist based in the San Francisco Bay Area, an onstage performer, and a celebrity tour host. I hold a leadership role at a cyber security company, and I’m an engineer who holds double Masters degrees with an MBA (post-cancer). I am a mom of a 10-year-old girl, a former winner of two beauty pageant titles, and a recipient of Women’s Empowerment (an inspiration award). I wear many different hats and have played varied roles on this world’s stage. I am an immigrant from India who believes in breaking the glass ceiling and am an inspiration to many.  I have performed on some of the world's largest stages, concert halls, arenas, and prestigious auditoriums in the USA and Canada, sharing the stage with numerous Bollywood artists in North America. I have had my music featured on India’s leading record labels and have been interviewed and published by more than 60+ media outlets across the world.

Like many of us, I feel I have been given a second life, and I don’t know what’s in store for me tomorrow. I started living each moment as if there is no tomorrow since my diagnosis, and here I am! This one goes to my Dad, Mom, my sister Ujjayinee, and my determination to not give up!! I have had an arranged marriage, and I thank my better half Arnab Ghosh, my in-laws, and each one of those who continue to be a part of my survivorship journey! I will forever be grateful to my oncologist Dr. Siddharth Laskar at Tata Memorial Cancer Hospital Mumbai, India, and my hero, my father Dr. P Roy, who constantly told me, "So what, you have cancer, we will fight it boldly." Big cheers to all the survivors who made it. To those who are battling the disease ― never give up! I hope my story continues to inspire and uplift the spirit of many such young men and women who are constantly battling this disease. 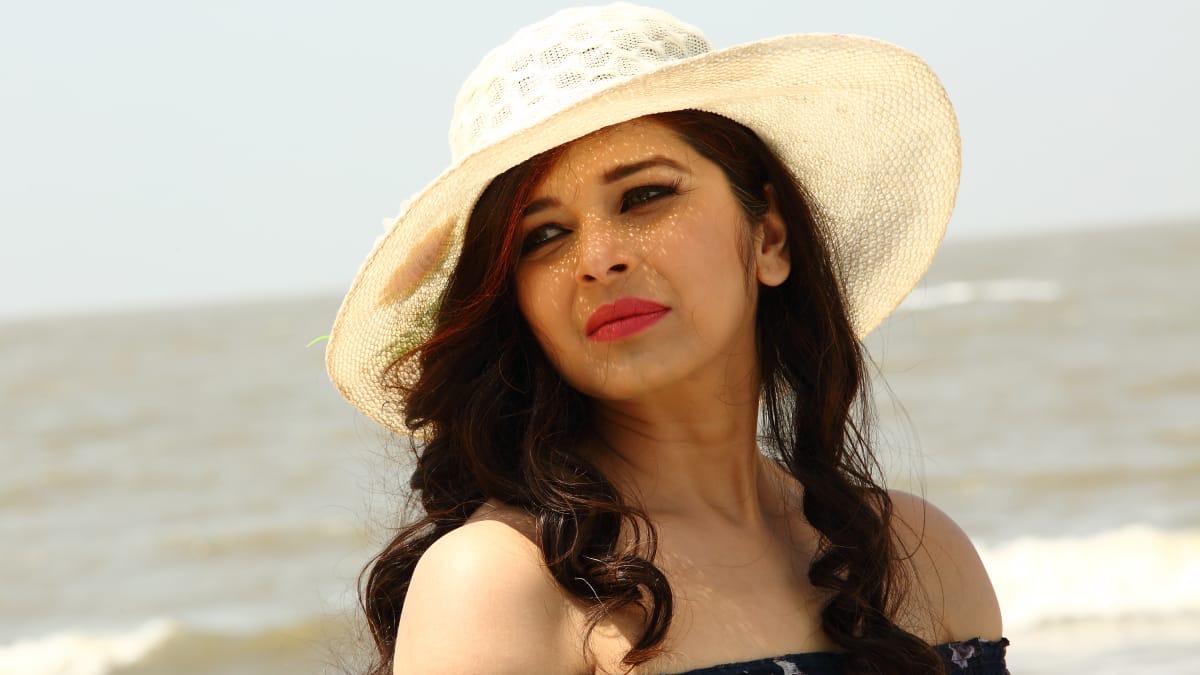