I am a physician-scientist with a primary focus on treating and understanding blood cancers like MDS and AML. It's a job I love and one that has given a lot back to me over the years. However, it was also a very unlikely outcome for me. I was born in Montevideo, Uruguay where I lived until I was 5 years old. My parents were both recently minted physicians facing bleak job prospects in a hostile political environment at home who bravely sought out better opportunities abroad for themselves and their two children.

I remember the shock at moving to a new country and the uncertainty that accompanied it, seemingly day after day. Would my parents be able to find jobs? Would we be able to extend our visas? Would we have leave and start again somewhere else? I watched the struggles and sacrifices my parents made, including repeating their medical training, fighting the immigration system, and learning to adapt to a new reality before we finally settled in Southern California - my father now a clinical scientists working in the neonatal ICU and my mother a primary care pediatrician working in an underserved, largely Hispanic community in Chula Vista were she ultimately practiced for over 30 years! I saw how loved she was in that community where we could hardly go shopping without encountering grateful families she had treated.

Initially, they were parents of her patients, but eventually they were her patients, grown up, many with their own children receiving care at her practice. I saw how having someone with a shared experience as an immigrant, or just the ability to converse in Spanish, made a tremendous difference for people.

As someone primarily focused on math and science, I saw myself going into a hard science like physics, which I majored in at MIT. But, once I truly had to lay down a career path I could not escape my parents' example. Despite the uncertainty, the obstacles, and the hard work, they had found purpose and satisfaction in medicine and I had begun to recognize the value of it to them and to our community.

I returned to San Diego to pursue a combined MD/PhD degree so that I could marry medical research and clinical practice. It was long path that took me back to Boston before returning to San Diego once more where I joined the faculty at UCSD. I have had the privilege of working with incredible scientists and world-class clinicians many of whom I consider close colleagues. But, I still find tremendous joy in that one-on-one interaction in the clinic, helping a patient navigate their course of care or giving a talk to patient groups in Spanish, pointing out that they have options, clinical trials, second opinions, and a multitude of care services that they may have missed due to language or cultural barriers.

Last year, I took a partial leave to help develop drugs for blood cancers at a small pharmaceutical company. My one condition was that I keep my clinic and the patients that have helped make it all worthwhile for me. I continue to work with the American Society of Hematology to promote the recruitment of underrepresented minorities into the field of hematology so that we learn from having diverse colleagues with varied backgrounds as they will help us reach all of us in need. 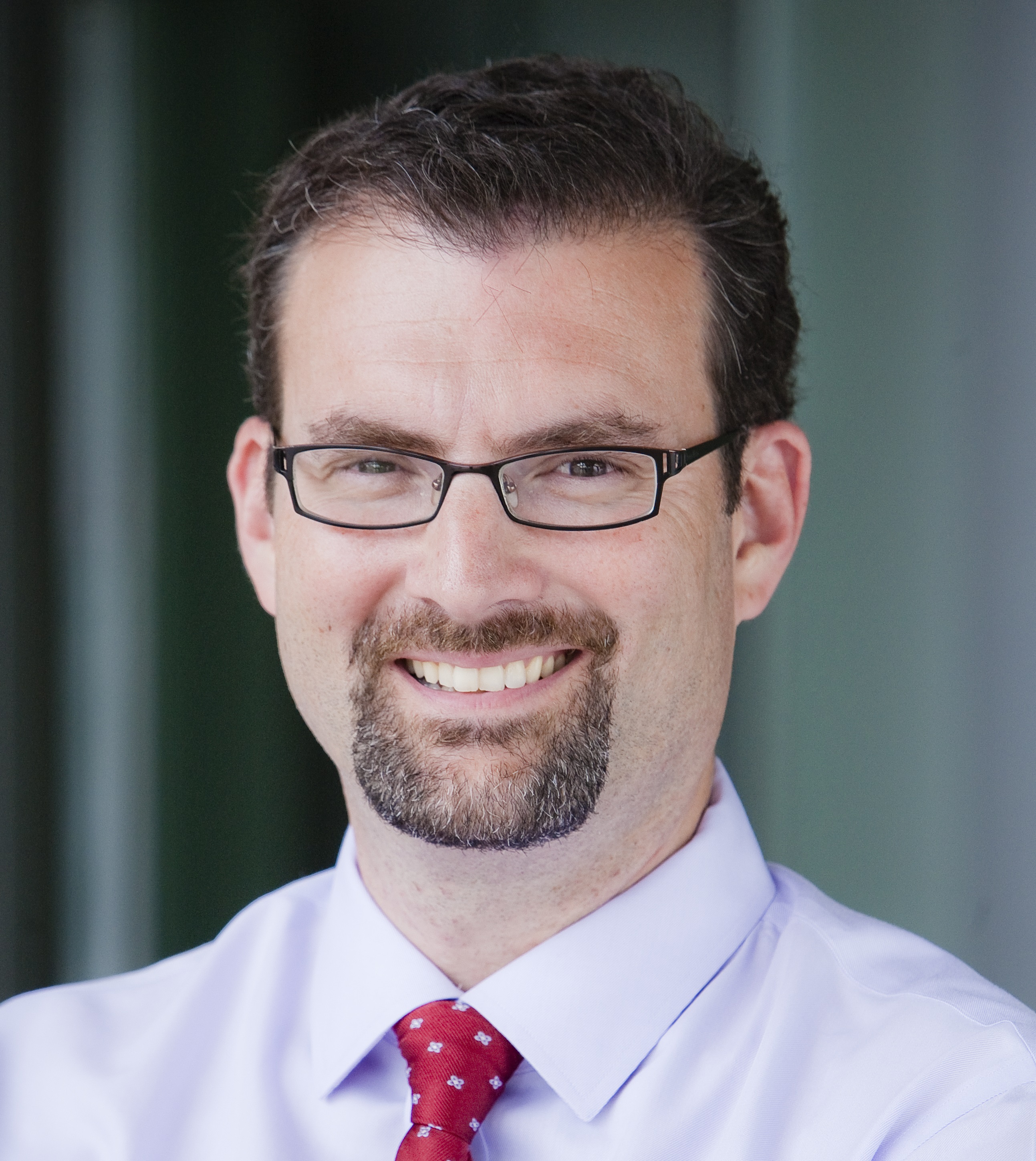