In the fall of 2012, Kristen Comer noticed her energy level wasn't as high as it had been, but she thought nothing of it. It wasn’t until the fall of 2013 when she had unidentifiable bruises on her body and no change in her energy levels, that her general practitioner drew labs to determine a diagnosis. After three panels of blood work, Kristen was diagnosed with chronic myeloid leukemia (CML) on December 31, 2013.

Kristen’s diagnosis felt all too familiar because her grandfather passed away from multiple myeloma shortly after his diagnosis, and her father is a non-Hodgkin lymphoma survivor. Kristen had even attended a presentation on the opening of the Swedish American Regional Cancer Center where she’d later be treated. Kristen is currently taking the drug Tasigna, which is also being tested for patients with breast, head and neck, pancreatic, prostate, liver and lung cancers.

Kristen knew that the most important part in her journey was to keep a positive attitude. She began blogging on her caring bridge site and documenting every moment of her journey. Kristen even videotaped her car ride to the doctor’s office before she was diagnosed with CML.

“It isn’t about sending (or receiving) a card, it’s about instilling a positive thought when you’re newly diagnosed,” she said.

Kristen chooses to be open with her family and friends about her progress and accept her diagnosis for what it is. She’s also taken her journey as an opportunity to spread awareness to others through social media and speaking engagements. Kristen shares with other newly diagnosed patients that it’s important to ask for help, surround yourself with positive people, and embrace your cancer when you're ready. Kristen reflects on how the relationships in her life have become more significant since being diagnosed.

“My daughter's laughter goes into a place in my heart I never knew existed before my cancer diagnosis.”

Kristen first heard about Light The Night when her dad was diagnosed with cancer. However, Kristen decided to participate in the walk herself when she was diagnosed and also started receiving services from LLS. Kristen says her favorite part of the walk was the lantern raising. Next year, she and LLS hope that there are more survivors, and more white lanterns raised. Kristen is the 2015 Light The Night Honored Hero for Rockford, IL. 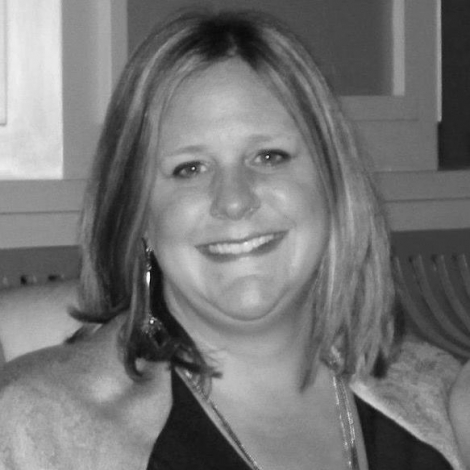