It was July of last year, I had a cold I was getting over and thought I had a sinus infection. I went to an ENT who told me everything was okay. Days later I had swelling in my gums and went to a dentist. They took two X-rays and didn't like what they saw and sent me to an oral surgeon. He did a CAT scan and saw major bone loss. He proceeded to do a biopsy, and days later I had cancer. It turned out to be large B-cell non-Hodgkin lymphoma (NHL). The pathology took a long time, and I was literally dying waiting to get treatment. It was aggressive and stage 4. Life-changing. I had a great doctor at Memorial Sloan Kettering and started treatment as soon as they could do their own pathology. Five months later, I have a clean scan and am on my way to recovery. It is much more in-depth, but that's the CliffsNotes version. 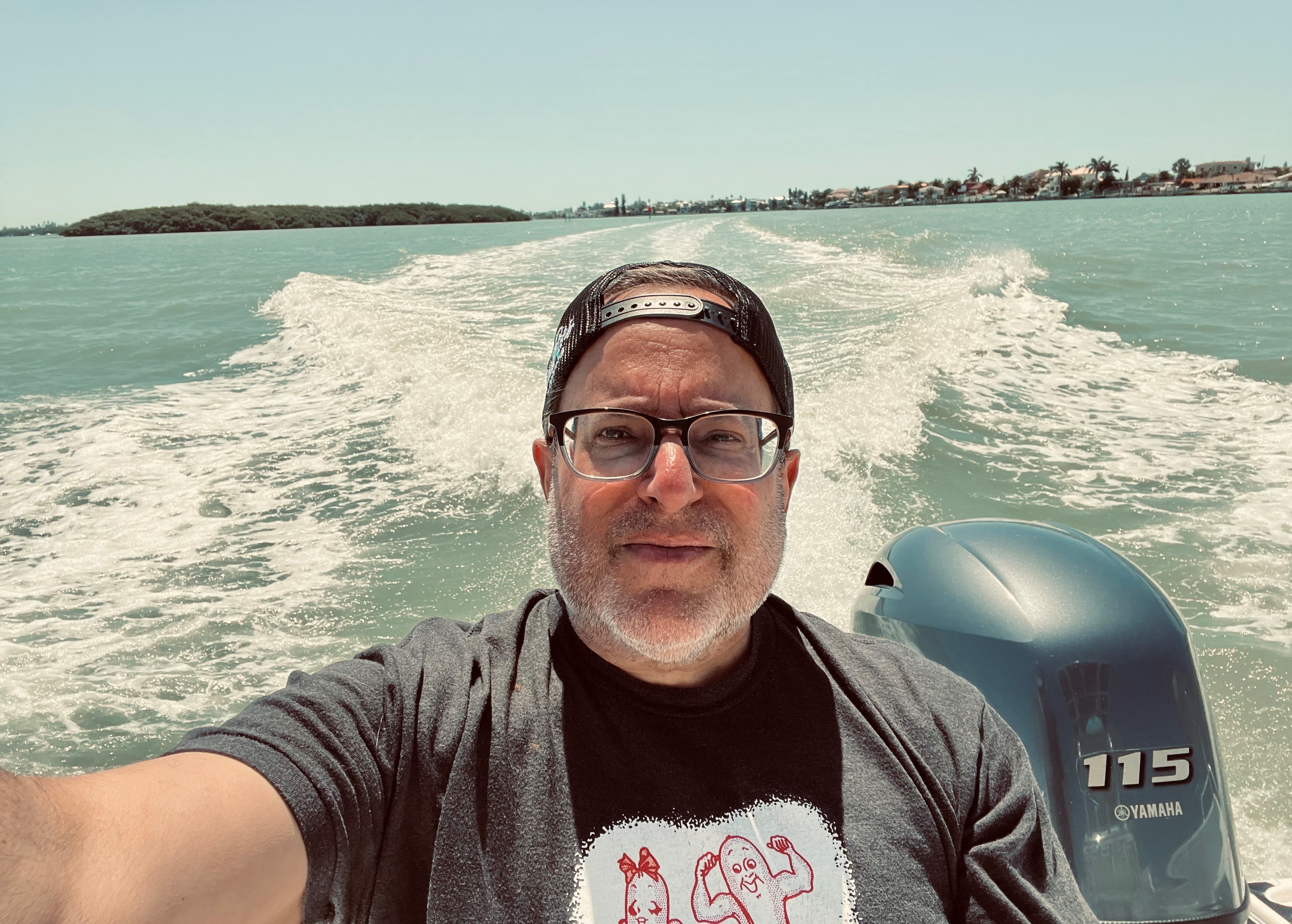