Ethan was a typical 3-year-old boy before his diagnosis of B-cell acute lymphoblastic leukemia (ALL). Being a typical boy, he would have occasional bruises on his arms or legs from rough playing with his brother. Approximately one month before Ethan's diagnosis, he was noted to have more bruising than normal on his extremities. Two weeks prior, he was also noted to have a limp. He did incur a fall while walking his bicycle around this time, so the symptom was brushed off. However, he continued to have increased bruising, now appearing on his trunk. We took Ethan to his pediatrician and insisted on getting his blood work checked. On Wednesday, June 9, 2021, we received a call from the pediatrician's office and were told to go straight to the ER as Ethan's hemoglobin was low, requiring a blood transfusion. His labs also showed signs of leukemia, so we needed to go right away. This night forever changed our lives.

Ethan's treatment has been a bit rough with him being resistant to chemotherapy. After both induction and consolidation phases of treatment, he was still MRD positive (minimal residual disease). His oncology team added two cycles of immunotherapy with blinatumomab which brought him into remission. Blood counts have also been slow to improve causing multiple holds during and in between treatment phases. While Ethan was receiving immunotherapy, we had to make a decision whether to continue to chemotherapy or go to a bone marrow transplant after immunotherapy. Once we found out that he achieved remission with blinatumomab, we decided on continuing with chemotherapy and to save a bone marrow transplant for later, should he need it.

Aside from being busy with treatment and hospitalizations, expected and unexpected, Ethan is able to enjoy his time at home with family. He loves sports and anything that has a ball! He is also into Spiderman, Bluey, and Squishmallows. These are all the must-haves to bring when we go to the clinic or are inpatient. 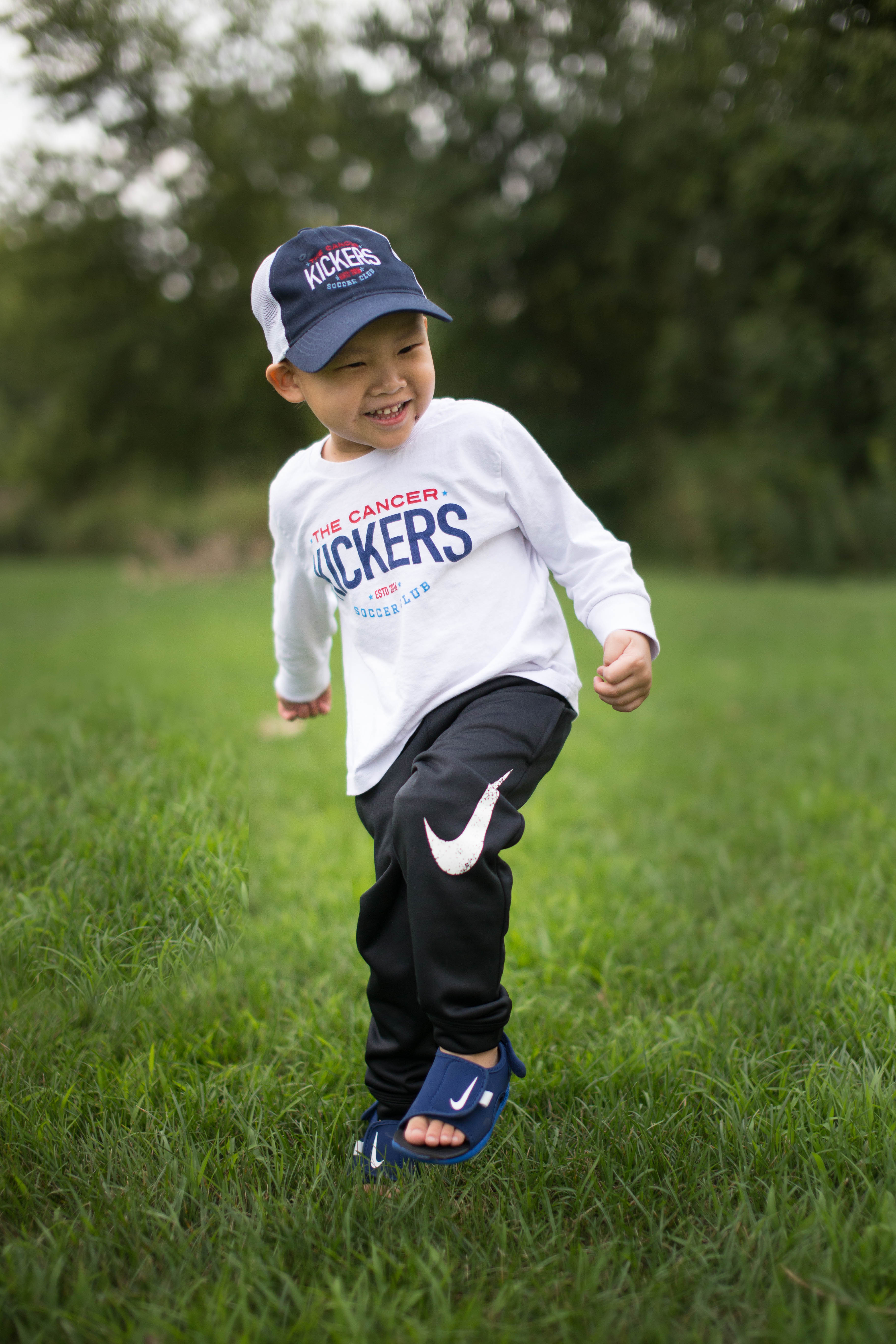