Help us change the future of myeloma treatment and care.

The Leukemia & Lymphoma Society (LLS) has supported junior investigators in blood cancer research for more than 50 years through the Career Development Program (CDP). Many CDP recipients have gone on to become leaders in the field and have greatly contributed to our understanding of blood cancer and its treatment. These contributions can be seen in the impactful publications of our CDP awardees. To acknowledge the most impressive contributions, we instituted the CDP Achievement Awards to recognize awardees in each subcategory of the CDP – Scholar, Special Fellow, and Fellow – who have the most significant publication(s) and are on a clear trajectory to become leaders in blood cancer research, treatment, or both. This year, LLS will award $50,000 for the Scholar category and $10,000 for the Special Fellow and Fellow categories. The winners of the first annual CDP Achievement Awards were publicly announced at the 2019 ASH Annual Meeting. 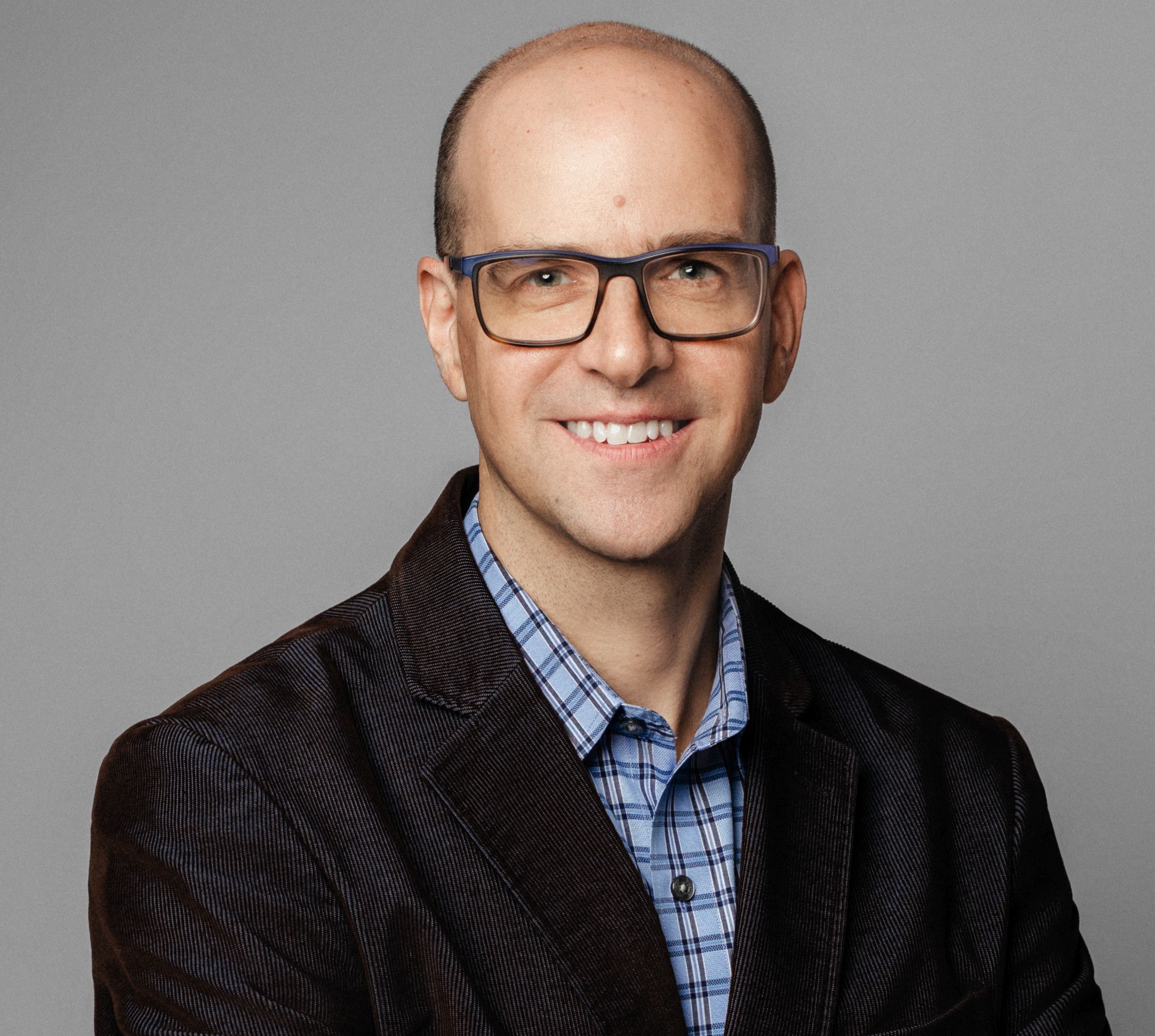 The Scholar CDP Achievement Award goes to Ulrich Steidl, Professor in the Departments of Cell Biology and Medicine at Albert Einstein College of Medicine – Montefiore Medical Center. Dr. Steidl is also the Diane and Arthur B. Belfer Faculty Scholar in Cancer Research, Leader of the Stem Cells, Differentiation and Cancer Program at Albert Einstein Cancer Center, and Director of the Stem Cell Isolation & Xenotransplantation Facility at the Ruth L. and David S. Gottesman Institute for Stem Cell Biology and Regenerative Medicine. Dr. Steidl received his MD and PhD from Heidelberg University School of Medicine and the German Cancer Research Center, both in Heidelberg, Germany. He then performed postdoctoral research at Beth Israel Deaconess Medical Center and the Harvard Stem Cell Institute in Boston under the direction of Dr. Daniel Tenen, who is a former Scholar of The Leukemia & Lymphoma Society. Dr. Steidl is well known for his innovative research and collaborative approach to science. He has produced an impressive publication record in high impact journals, including papers on precancerous and leukemic stem cells and leukemic progression, as well as critical information regarding the role of myeloid transcription factors in leukemia. He is also developing and testing new drugs to clinically translate these studies to help MDS and AML patients. 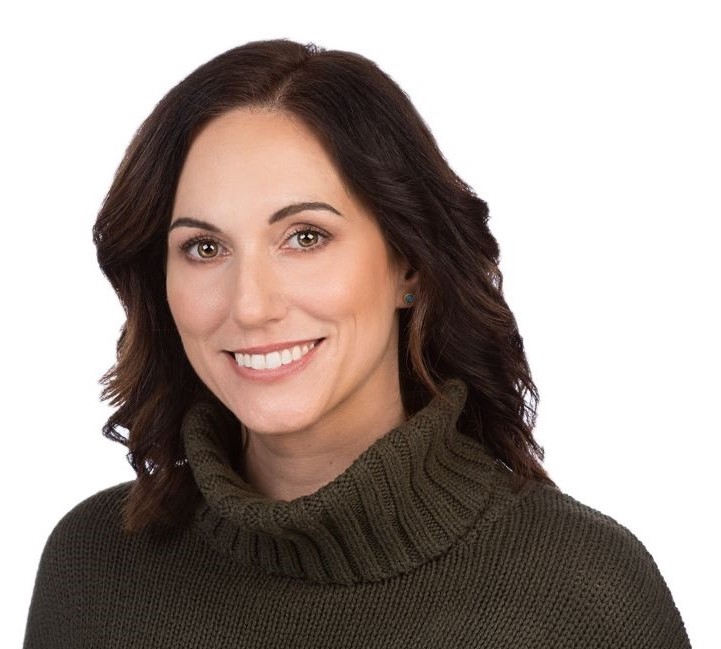 The Special Fellow CDP Achievement Award goes to Shannon Elf, Assistant Professor in the Ben May Department for Cancer Research at The University of Chicago. Dr. Elf received her PhD from Emory University under the direction of Dr. Jing Chen, who is a former Scholar of The Leukemia & Lymphoma Society. She then performed postdoctoral research at Brigham and Women’s Hospital in Boston under the mentorship of Dr. Ann Mullally, who is currently a Scholar of The Leukemia & Lymphoma Society. Dr. Elf’s achievements include publications in Blood and Cancer Discovery describing the molecular mechanisms of mutant calreticulin in myeloproliferative neoplasms (MPNs). The CDP award was given to Dr. Elf while she was a postdoctoral fellow. Because of her significant contributions, she opened her own independent laboratory in January 2019 as an Assistant Professor at The University of Chicago to further her studies on signaling in MPNs. 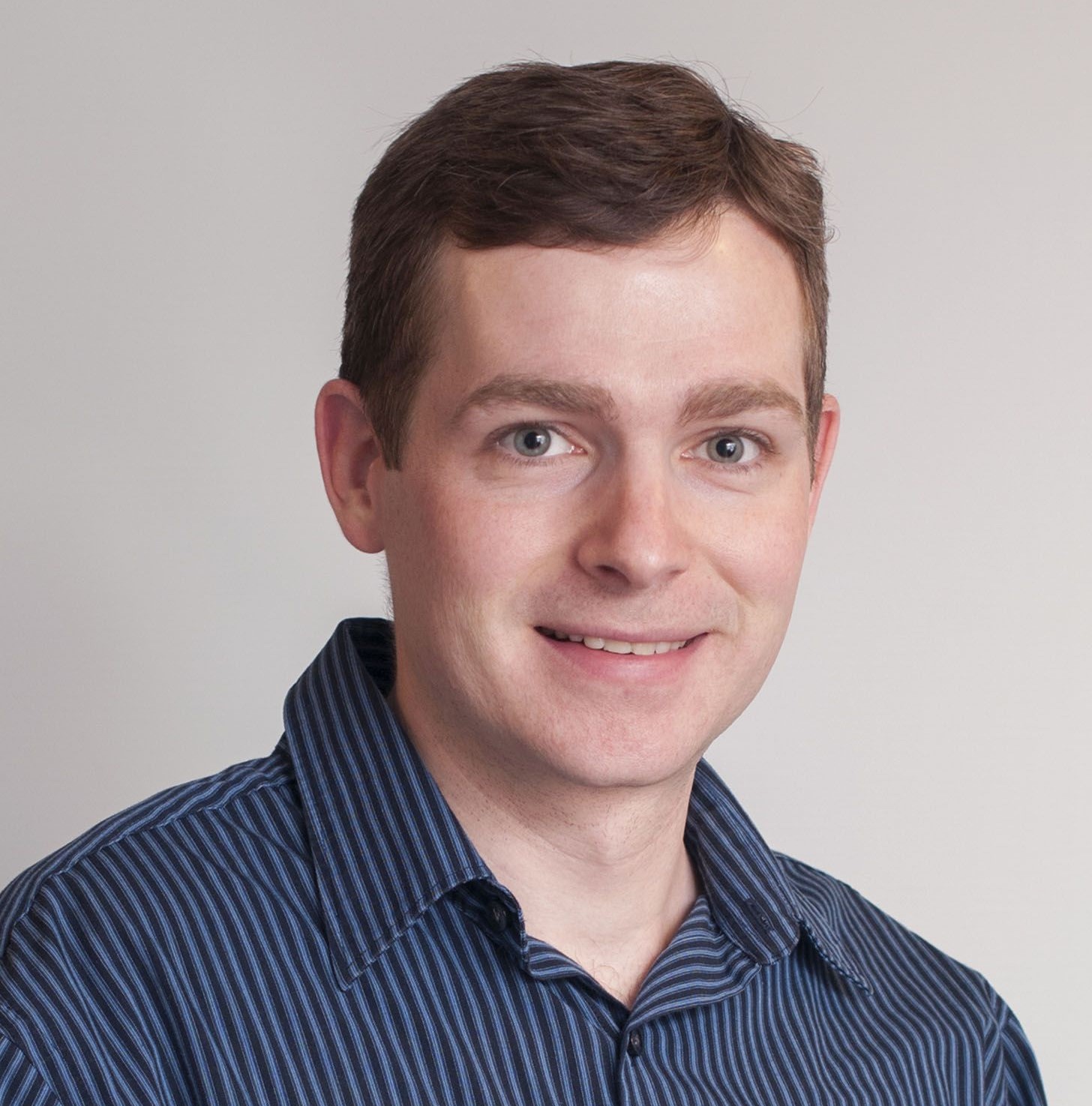 The Fellow CDP Achievement Award goes to Peter van Galen, Associate Molecular Biologist in the Division of Hematology at Brigham and Women’s Hospital and Instructor in the Department of Medicine at Harvard Medical School. Dr. van Galen received his PhD from the University of Amsterdam and the University of Toronto. He performed his postdoctoral training at Massachusetts General Hospital (MGH) under the mentorship of Dr. Bradley Bernstein. Dr. van Galen’s achievements include a publication in Cell characterizing AML hierarchies at the single-cell level. He has also published important papers on technological advances in understanding chromatin in leukemic stem cells. Dr. van Galen’s research as an LLS-funded postdoctoral fellow at MGH provided him with the opportunity to open his own laboratory at Brigham and Women’s Hospital in August 2019. Here, he will continue his research on mechanisms that sustain normal and malignant hematopoiesis.

We congratulate these three winners of LLS’s first CDP Achievement Awards and look forward to the great work to come from these stellar scientists.

In the next few months, we will be publishing Spotlights highlighting the careers and achievements of each of these awardees. Follow us on Twitter @LLSResearch for updates!