What I’ve Learned: Tips for Parents of Kids with ALL 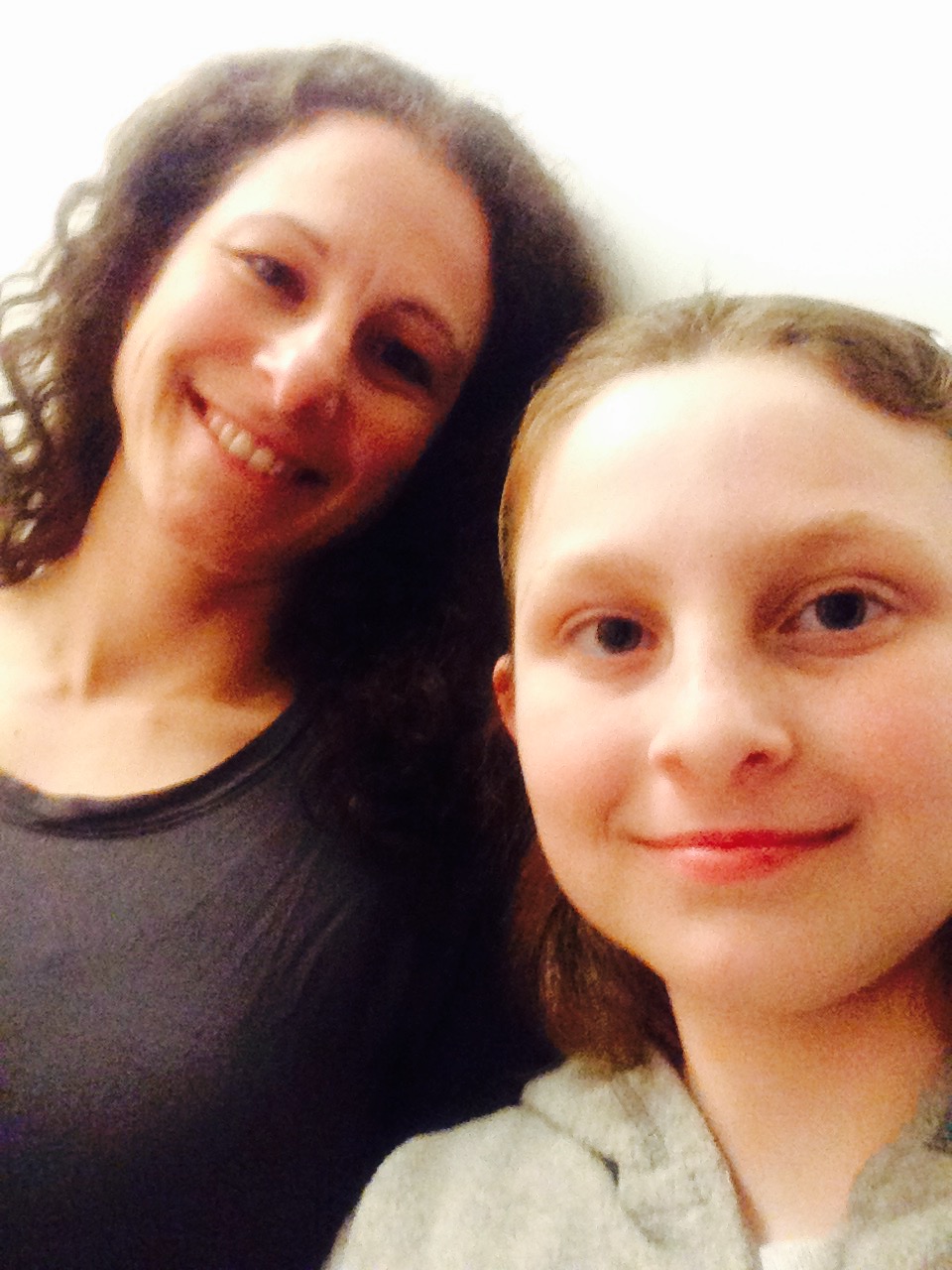 My daughter Mackenzie was diagnosed with acute lymphoblastic leukemia (ALL) in January 2014. Despite being the most common form of childhood cancer that has a very prescribed protocol with better-than-most survival rates, the diagnosis petrified me. My nine-year-old had cancer.

Nothing could have prepared me for all that would mean in the next two years, but there were a few things that helped my family navigate this new world. I share the following in hopes that it will help others in similar situations navigate their journeys.

Had I known all this when we started this journey two years ago, the rollercoaster ride still would have been extreme, but perhaps a little less stressful. My parenting, family routines, and even my logic and reasoning went topsy-turvy under the cache of unknowns, but it wasn’t all horrible. If all goes well, Mackenzie will finish treatment in May, and we have a different perspective on our lives and the people in it—every day is a gift.

Pamela Brunskill is a teacher, writer, and developer of educational materials. She lives with her husband, three children, and dog in Bloomsburg, PA.