The First Official Day of #ASH15 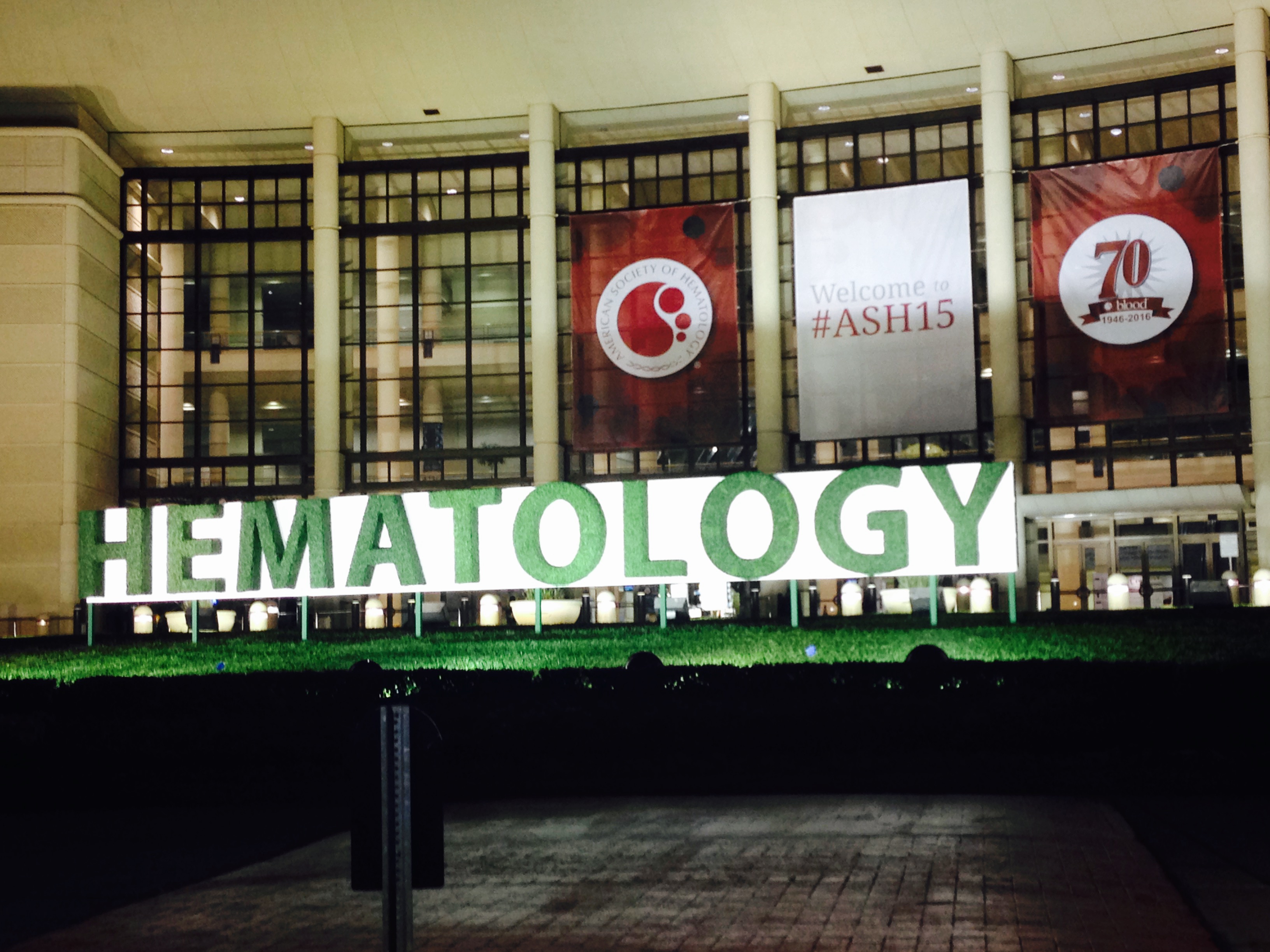 Beat AML is a collaboration launched nearly three years ago by LLS and the Knight Cancer Institute at Oregon Health & Science University (OHSU), to go on the offenensive against acute myeloid leukemia (AML), a blood cancer with a poor prognosis and little change in the standard of care in 40 years. More than a dozen abstracts from the first phase of the initiative will be featured throughout the American Society of Hematology (#ASH15) Annual Meeting in Orlando over the next few days.

#ASH15 is an opportunity for researchers from around the world to present their latest data from clinical trials testing new therapies, or combinations of existing therapies, to improve outcomes for patients with blood cancers, including leukemia, lymphoma, myeloma, and other blood-related disorders. Precision  medicine and immunotherapy are two of the themes running through many of the presentations at #ASH15.

One of the key players in Beat AML, Jeffrey Tyner, Ph.D., of OHSU, discussed some of the Beat AML work during a Special Scientific Symposium on Precision Medicine in Cancer Therapy today, the first official day of #ASH15. 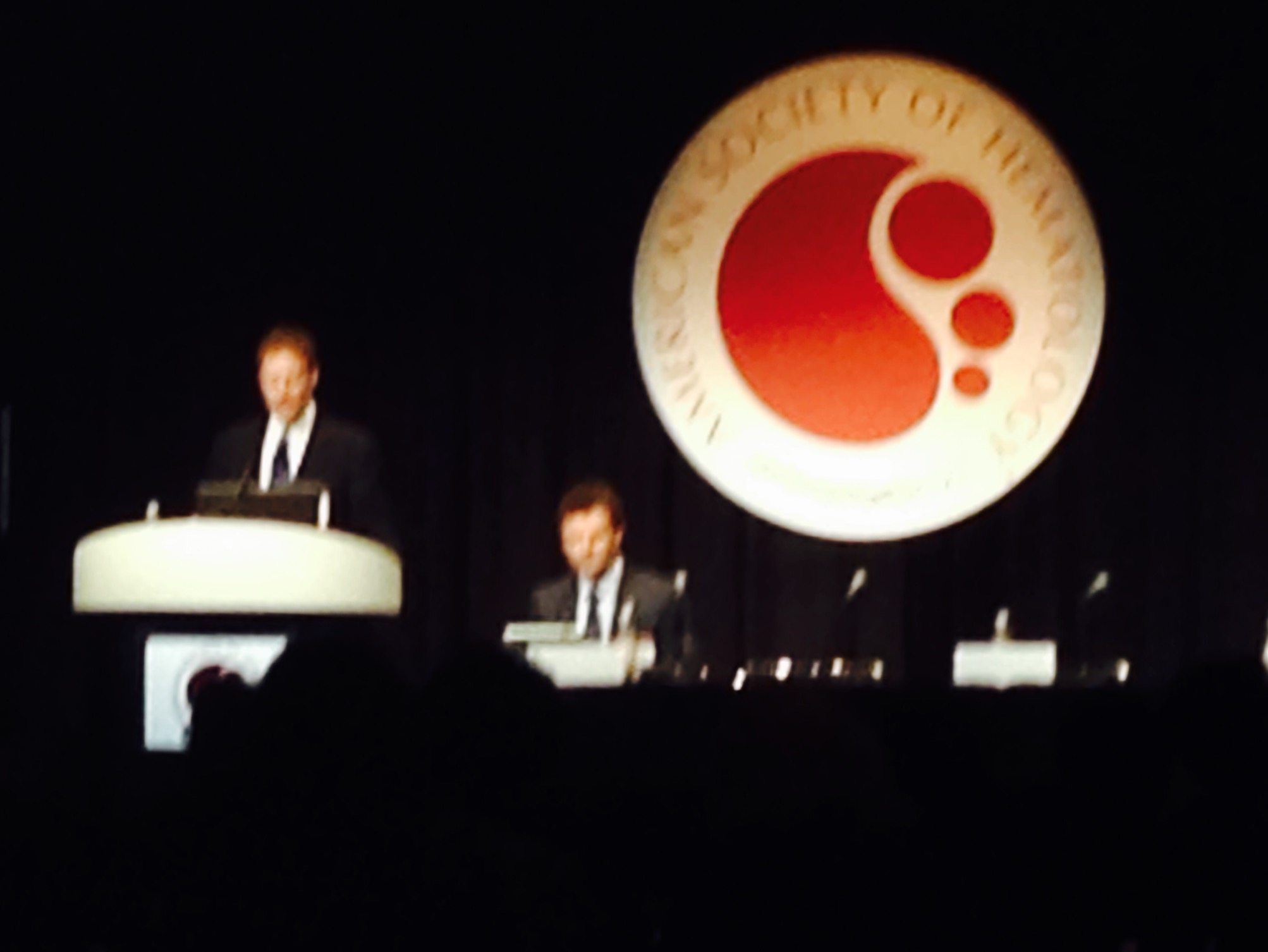 Tyner spoke of how he and his colleagues at OHSU and other institutions are performing “functional screening” of cells taken from cancer patients to identify their specific genetic mutations. The patient’s cells are tested against a panel of drugs to determine which ones they may be responsive to. In this way, more individualized therapies for patients may be achieved, Tyner said. He said several clinical trials are under way making use of the data discovered so far using this technology. By prescreening patients’ cells this way they can be enrolled in trials where they are most likely to respond to the treatments.

Other LLS-funded researchers also discussed their work today. Among these were Bruce Blazar, M.D., University of Minnesota Cancer Center,  and Catherine Wu, M.D.,  of Dana-Farber Cancer Center, both of whom took the podium during session on entitled “Checkpoint, Please?” focused on cellular mechanisms that are mediated by certain proteins that suppress, or put a “check” on, immune respon 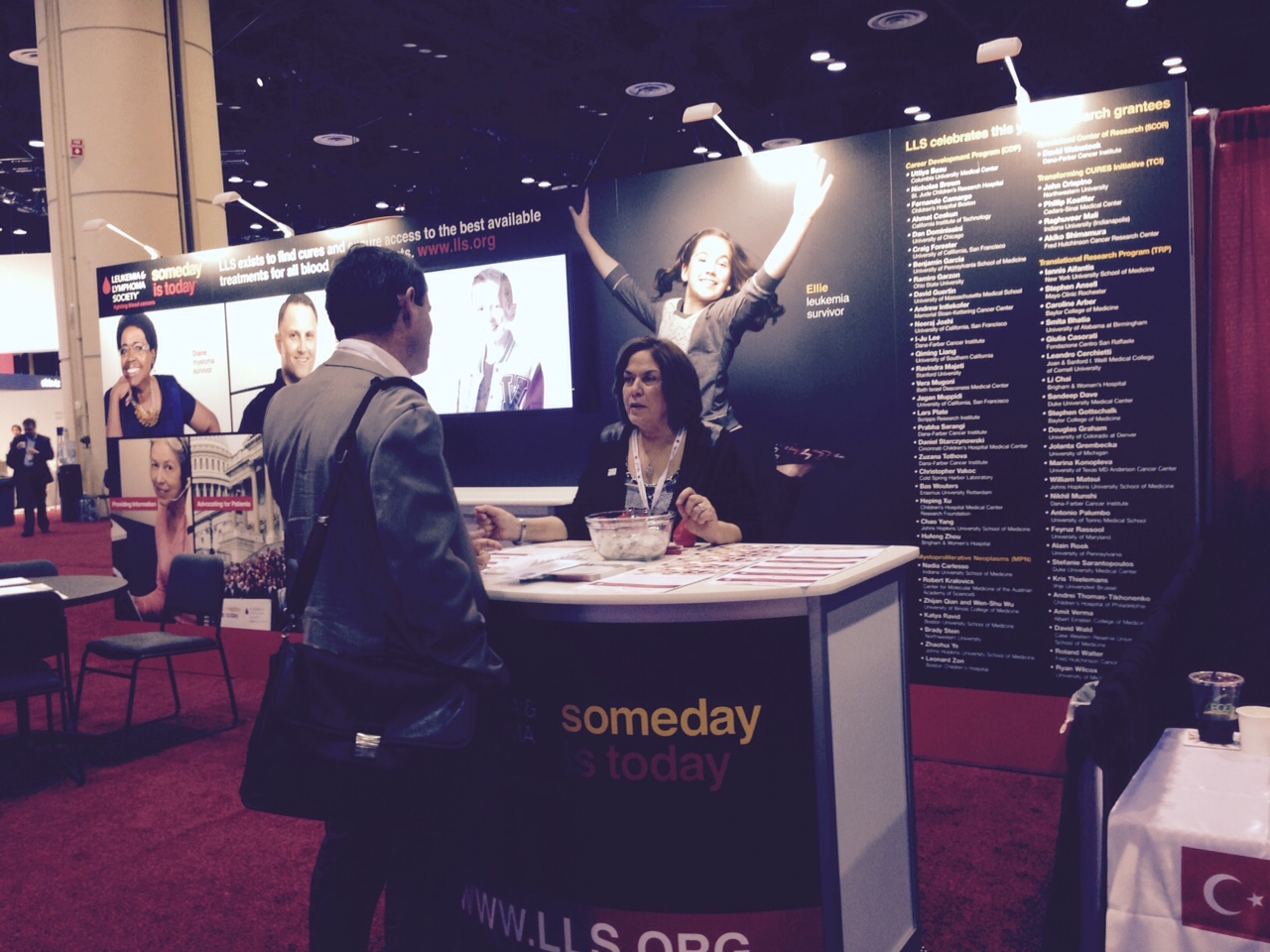 Blazar discussed the role of the checkpoint proteins PD1 and PD-L1, in graft versus host disease (GVHD), a serious, often lethal, side effect of stem cell transplantation. His research shows that modification of the PD-1/PD-L1 pathway in cancer patients who receive donor immune cells might be a viable approach to mitigating the dangerous effects of GVHD.

Dr. Wu is developing an immunotherapy approach to treat cancer patients that would combine the use of checkpoint blockers with a cancer vaccine. Her research is focused on identifying cancer antigens - substances that trigger an immune response in the cancer patient’s body, which could become good targets for a cancer vaccine.