This is the third in a series of blogs covering the 58th ASH Annual Meeting and Exposition (#ASH16). 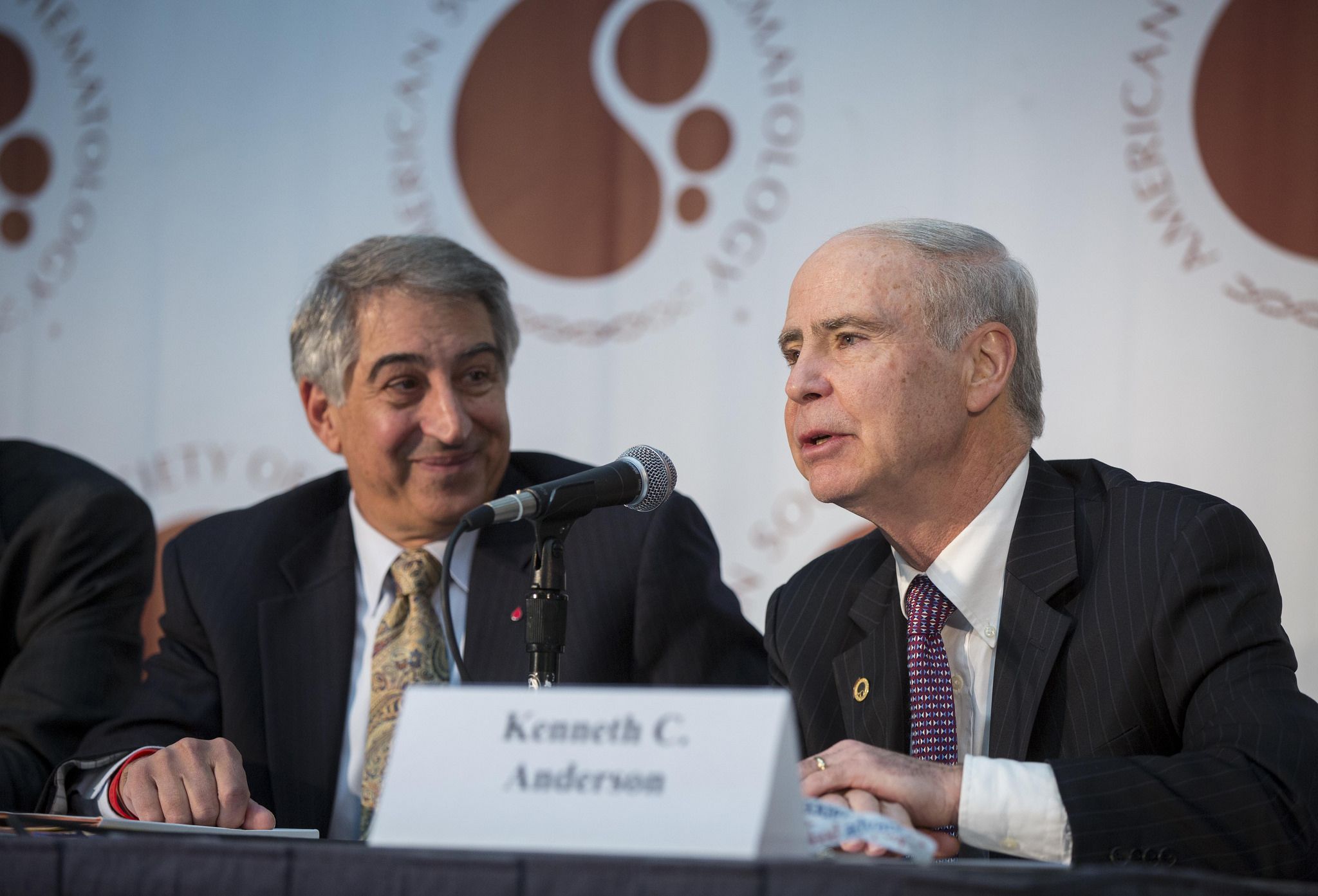 Dr. Anderson, president-elect of ASH (the American Society of Hematology) was the moderator of the press briefing about LLS’s Beat AML Master Trial, launched in October.