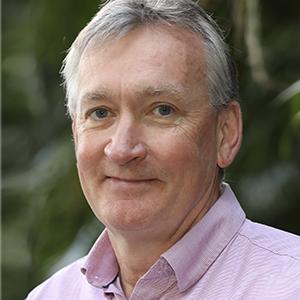 The University of New South Wales

Acute lymphoblastic leukemia (ALL) is the most common pediatric malignancy and, despite improvements in treatment that have seen cure rates increase to 90%, it remains one of the most common causes of death from disease in children. Pediatric ALL can be broadly divided into B-lineage ALL and T-lineage ALL. Disease-free survival and overall survival are comparable between children with B-ALL and T-ALL when treated on contemporary risk-adapted regimens. However, outcome is dismal for children and adults with T-ALL following relapse. We have previously shown that T-ALL expresses significantly higher levels of an enzyme called aldo-keto reductase family 1 member 3 (AKR1C3) compared with B-ALL, albeit by currently unknown mechanisms. This enzyme has the ability to activate small molecules into anticancer drugs directly within cells to minimize toxicity to otherwise healthy tissue. We have developed an AKR1C3-activated prodrug, SN36008 that can very effectively kill T-ALL cells in preclinical models, including those that were previously resistant to standard-of-care chemotherapy. This current application seeks to further demonstrate the potential of SN36008 as a targeted and very effective new therapy for T-ALL so that it can be translated into clinical trials for children and adults with T-ALL. We will test SN36008 as a single agent and in combination with both standard-of-care drugs and targeted drugs identified from genetic screens that we will carry out. This preclinical testing of SN36008 alone and in rational and empirical drug combination experiments will inform future clinical trials of SN36008. We will also be investigating what turns on expression of the AKR1C3 gene to identify opportunities for novel drug combinations to enhance the effectiveness of SN36008. Finally, we will be investigating the determinants of SN36008 sensitivity and resistance so that this can further inform combination drug treatment decisions to improve the treatment of T-ALL in adults and children.