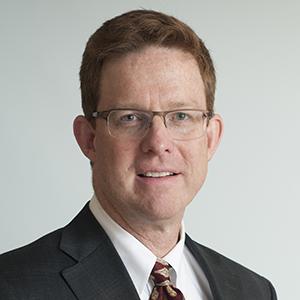 RNA splicing is a central metabolic pathway that is frequently perturbed in hematopoietic malignancies (HMs) that harbor mutations in spliceosome components (most commonly affecting SRSF2, SF3B1, U2AF1, or ZRSR2). These mutations are particularly prevalent in myeloid malignancies (e.g., MDS, MDS/MPN, sAML), but recent pan-cancer studies have implicated aberrant splicing in >30 tumor types. The Project Leaders have probed the molecular consequences of aberrant splicing and identified critical pathways that are amenable to targeted inhibition, including the DNA damage response (Graubert/Walter), the nonsense-mediated RNA decay (NMD) pathway (You/Walter), the spliceosome itself (Abdel-Wahab/Walter/Graubert), and others. To date, effective therapies for HMs have not capitalized on these unique vulnerabilities. The goal of this SCOR is to generate testable clinical hypotheses based on careful mechanistic studies in pre-clinical models and to rapidly move these ideas into the clinic in the near term.