The University of Melbourne

Professor Ricky Johnstone received his PhD from the University of Melbourne (UoM) in 1993 and after studying as a postdoctoral fellow at Harvard Medical School established the Gene Regulation Laboratory at the Peter MacCallum Cancer Centre in 2000. Promoted to Full Professor at UoM in 2011 he has published more than 250 peer-reviewed papers. In addition to running his own laboratory, he is now the Executive Director of Cancer Research at the Peter MacCallum Cancer Centre overseeing ~700 staff and students. In 2015 he was elected as a Fellow of the Australian Academy of Health and Medical Sciences and in 2020 he was named by PLOS Biology as in the top 0.14% of authors for his research subfield of Oncology & Carcinogenesis.

Prof Johnstone is a cancer researcher who has utilized genetic mouse models of leukemia and lymphoma to understand the epigenetic changes that underpin tumor onset and progression and to develop new therapies for clinical trial. 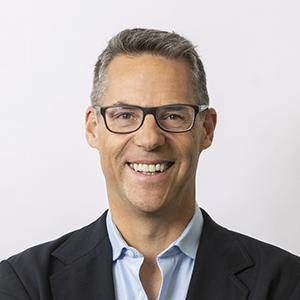