I began my scientific career in the Marchesi laboratories (Yale, 1982-1985) and then as an undergraduate under Don Wiley (Harvard, 1986-1988). I entered the Medical Scientist Training Program (1988-1995) at the University of California, San Francisco (UCSF), performing doctoral research with Harold Varmus, at UCSF and the NIH. I defended my thesis at UCSF and completed medical training at Northwestern (1996-1997). I was an Internal Medicine house officer and Hematology/Oncology fellow at Univ of Chicago (UofC, 1997-2003). I have been a UofC faculty member as a physician-scientist since 2003, with both research and clinical responsibilities.

I derive synergy between bench research and the bedside to understand disease on a molecular level. This proposal seeks to understand how inherited DNA changes influence the development of bone marrow cancers, with the goal of developing interventions that would prevent cancers in at-risk individuals to make my job as an oncologist obsolete. 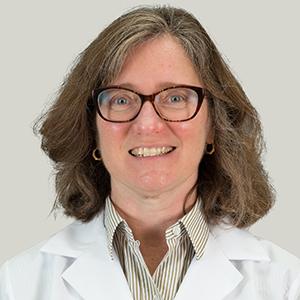