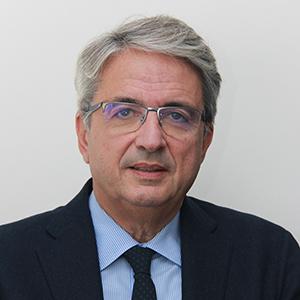 Novel therapies are needed for ~40% of Diffuse Large B-Cell Lymphoma (DLBCL) patients who do not respond to the standard immune-chemotherapy regimen. Repurposing for DLBCL FDA-approved drugs and other targeted compounds in clinical development may offer a fast-track route to the clinic. Toward this end, we identified inhibitors of the enzyme NAMPT as active against a subset of DLBCL. The goal of this proposal is to thoroughly develop the pre-clinical rationale for NAMPT inhibition against DLBCL.

Identifying new therapeutic applications for drugs already approved for clinical use in other diseases represents a relatively fast route to bring new therapies to cancer patients. This approach bypasses the significant time -and fund- expenditures involved in the de novo clinical development of new drugs. We have applied this “repurposing” approach to Diffuse Large B Cell Lymphoma (DLBCL), the most frequent type of human lymphoma, which remains incurable in ~40% of cases. Initial data show that a drug inhibiting an important metabolic enzyme (NAMPT) displays activity against a subset of DLBCL cases. This project is aimed at validating the clinical use of NAMPT inhibitors against DLBCL by: 1) identifying biomarkers of response to NAMPT-based therapy and 2) identifying drugs capable of overcoming resistance to NAMPT inhibitors. Using in vitro cell lines, Patient-Derived Xenotransplant mouse models, and novel bioinformatics tools, the project will fully develop the rationale and clinical biomarkers for a clinical trial using NAMPT inhibitors against DLBCL in humans.